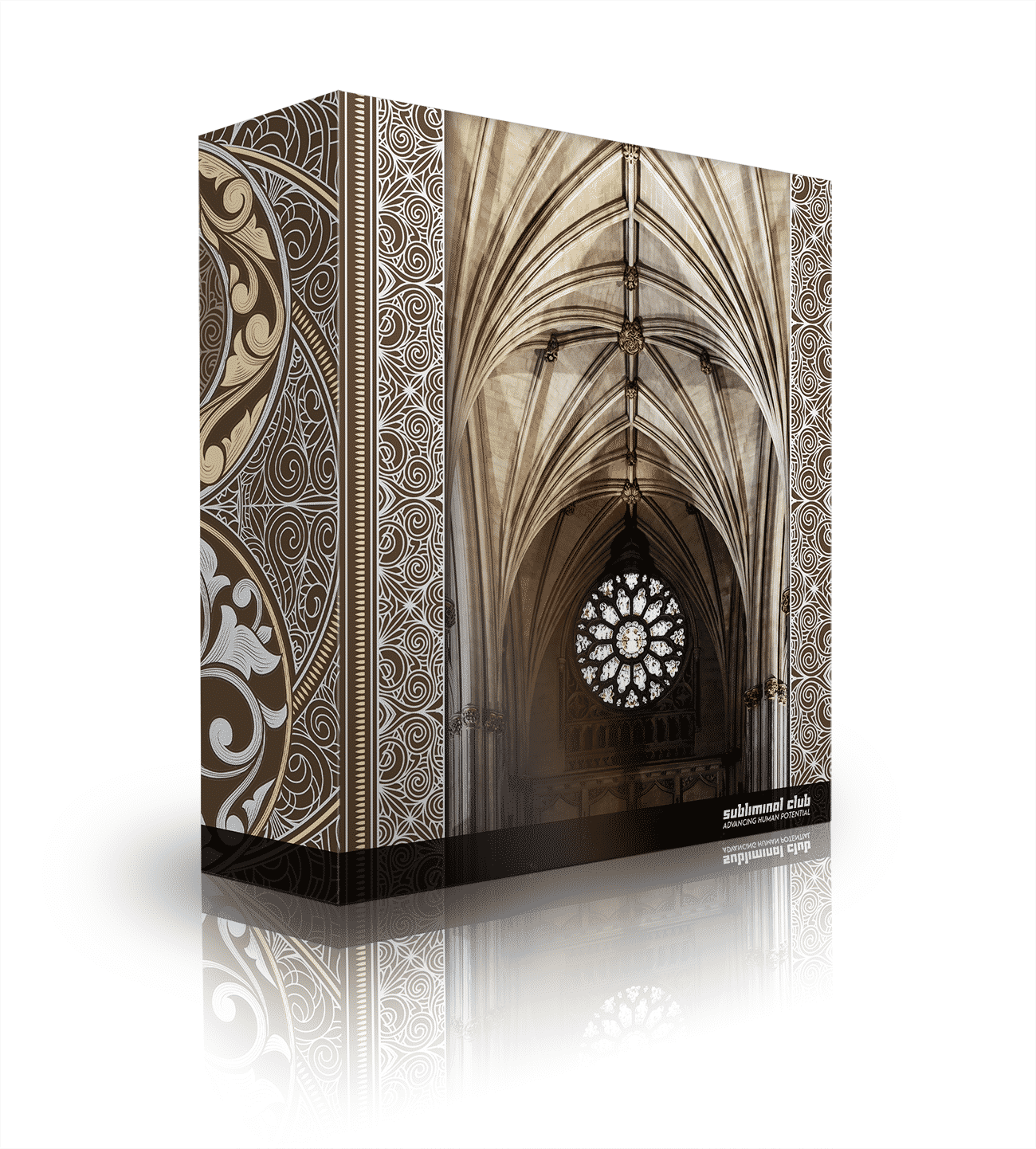 The Ascension Chamber is designed to help you achieve and experience greater conscious control over your natural manifestation ability, both in a practical sense of becoming inspired to take action in a much more highly creative way, or through the...

Note: Use Ascension Chamber for ONE LOOP per week (every seven days) alongside your favorite manifestation methods.

when I add it into the cart the sub becomes 34.99 again, despite the sales page saying 0$, help us @SaintSovereign

hey Saint, I know you’re probably exhausted from all the work, but I just had one little question:

is it best before or after the stack?

when I add it into the cart the sub becomes 34.99 again, despite the sales page saying 0$, help us @SaintSovereign

It works, thanks again Saint!

is it best before or after the stack?

perfect, I already finished my stack hours ago, ill listen to this now then, do a little something

Do you recommend to run it even if I am already using three subs?

That’s the point of this sub and why everyone’s so excited for it; it’s our way of testing whether or not we’ll be able to run a 4th sub with our stacks, as long as it’s in this booster format.

This is the first test to see if it will be feasible.

Can I trust myself with this?

What if my imagination is insanely wild?

“Imagine better than the best you know”
-Neville Gardiner

I’m not very good with visualization or guided meditation so I figured for my first run, I’d look at things that I like, i.e nice cars, watches etc and reading the goals of Emperor ZP on the sales page.

What a wonderful Sunday Suprise Thank you!!!

Am only running Paragon ZP right now so it will be more easier for Ascension Chamber to focus on Paragon’s health goals . Will try AC out after running my 2 loops of Paragon tonight.

Once again, thank you for this gift

EDIT: me thinks running only one title in the stack could accelerate AC manifestation of that title.

About to run it then straight to bed I go thanks for it again siant. Lol just read the copy loving the use of developer console lol.

If someone is currently running a stack composed of only 1 zp product, should this person use this chamber on a zp listening day or on a zp rest day?

alongside your favorite manifestation methods.

i have no idea what this means.

what does this mean in practical and NOT esoteric terms?

how exactly is someone supposed to use this product to achieve a specific goal?

We can’t dumb EVERYTHING down.
If you visualize, then do that. If you slaughter pigs, do that. Kidding about the pigs.

Probably no coincidence that I started running this exactly at 11:11pm my local time after doing some preparation to meditate.

Running this 7 minute track was one of the strangest but most powerful experiences I’ve ever had. I felt nothing the first minute, the my own subconscious told me something is weird, like it was losing control and changing at a level it wasn’t even aware of. It then became difficult to communicate with it. All I could do for about 3-4 minutes was…exist, I was in a completely thoughtless state.

I then caught of flash while my eyes were closed, this is going to sound wild but I saw a vision of myself with my eyes glowing white, and I started to have an energy I’ve never felt before surge from the core of my being. I then came fully back into consciousness after realizing that the track was only 7 minutes as opposed to the 15 minutes I got used to.

I also went from feeling pretty energetic from before the session to feeling mentally taxed a bit, so anyone who’s considering overexposing themselves to this…just don’t. Even moments after the session, I don’t feel like my normal self. Something changed just that quick. I do remember having conscious control of my visualizations for maybe 45 seconds at most but other than that, my mind ended up doing its own thing during the session. I can see why mastering this ZP would require a training period.