Light of the Lion 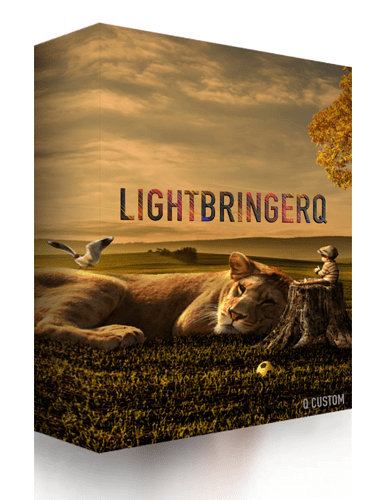 Why emperor instead of ascension? Thought you were all about getting good foundation

Is this the only sub you will be running from now?

Why emperor instead of ascension? Thought you were all about getting good foundation

Because I am already an alpha male

The main reason was that Emperor contains the creativity, intelligence and empire-building scripting I need for advancing my business. Ascension or Ascension Mogul does not have it.

Basically, my goals are more aligned with Emperor right now and I believe I can pull it off.

AL the best to you

Is this the only sub you will be running from now?

There is a second light custom I am running 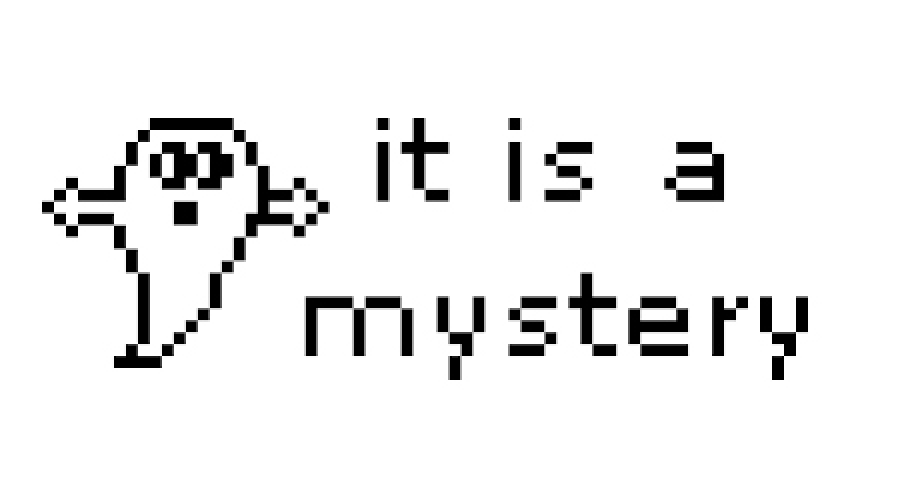 I’m curious. On a custom, what’s the average length of a module?

@friday why do you use primal instead of ps?

I am super EXCITED to start this journey because for the last two years, I have mostly run Khan. I have listened to that subliminal for so long that I literally FORGOT how it is to be without Khan lol.
I certainly will be going into detail about my reasons why I choose to drop Khan and move on with Emperor/Primal/Wanted in a custom, but this is something for future posts.

For now, I just wanna say I am happy and thrilled

This post acts as a little introduction to what I will be posting here on this thread because it is not only a long time ago since running a different sub than Khan, but it is also the first time in months that I will be keeping an active journal again.

There are so many things that happened over the last few years, and I feel the desire to write some of my thoughts down. To have something to look back to, to quantify & measure results but also to contemplate further on certain ideas and topics. I am most likely going to talk about or do some controversial things. And with that, I want to give a disclaimer to everyone reading my journal:
My singular experiences will not apply to a large group of diverse people. Everything in here will be just my personal thoughts and experiences, written tongue in cheek, and officially not be advisable for anyone to follow (especially if it is considered dangerous). Please make your own judgments. I am not intending to tell anybody what to do or think. This is all just for my own experimentation and contemplation.

So. That’s the intro. Let’s start by talking about my custom.
I already got LightbringerQ around three weeks ago on 12.06.2021. I have not had a journal before so there a are few things, I wanna update. Mostly regards to reconciliation. In general, you need to know that I am experimenting with running high loops and taking little rest days.

LOOPS: In the first week, I was fully following my intuition with how many loops to run. When I remember correctly, I started with only 1-2 loops for the first three days, taking a day off when needed. Then I bumped it up to around 3 loops and started to listen overnight (4-7 loops) to see how I feel. On average over the week, I did 5 loops a day.

Listening overnight so quickly had some bad effects on my sleep. I reported it here:

New Support Article: What is a Subliminal Washout and When Should I Do One?

I went a bit overboard with the loops and also played them overnight. I stopped having real dreams and instead had constant thoughts rushing through my head while asleep: „What I should do, what I should not do, how to solve problem X etc“. All simultaneously. To the point, that I was waking up from it and got really disturbed.

It also manifested in some headaches.

However, this overstimulation of my thoughts had some great effects on my productivity. I could not standstill. I took a lot of action and focused on my business. You might need to know, that I am working on a crypto bot that is trading for me the market. Side note, I have only talked about it briefly in an old post many months ago. If you remember that, you are the OG. Love you! haha

At this point, I was literally waking up everyday at 3:33 am because of the rush of thoughts. I had trouble falling back to sleep, so I decided to have a washout. Reported here:

New Support Article: What is a Subliminal Washout and When Should I Do One?

Now I took a washout for a week and after around 2 days, the rush of thoughts stopped. After around 5 days, my normal dreams came back. Is that a sign that I can go back to running the sub? Now is day 7.

In this washout, the results really kicked in strongly. I was HYPERFOCUSED on my bot, taking tons of action. Everything was coming together, the creativity, the intelligence, the manifestations and empire-building scripting of Emperor. I was working from day to night, new ideas were just slipping through my head and I programmed with ease. Instead of the first week, it was a really calm but hyperfocused working instead of being mentally rushed from one thought to another. At the end of the week, I have finished building the new skeleton for my bot making it in theory twice as secure and twice as profitable.

My light second custom has the following modules:

Sadly, I still not have a name for it.

I am now on the fifth day of this strategy so I made 60 loops in the past 5 days. 36 loops of LightbringerQ and 24 loops of my Sex Mastery custom.

Overload:
In general, I am feeling fine but I am definitely noticing the effects of overload. In conversations, I am often slipping through words. Either I am cannot seem to recall the word I want to use, or I am mispronouncing a word and cannot get it right, or instead of saying the word I mean I say a totally wrong one lol.
Energy-wise, the first days were good. Yesterday, on day 4, I was feeling rather tired but I ate some raw liver and the tiredness passed away very quickly. Today, I felt great again and full of energy.

Stonewalling:
I don’t seem to stonewall because I am actually seeing some impressive results (dominance, voice, eye contact, bot creation, etc). I will report on the specific results of the custom later as for now I just wanna write down the effects of overload, reconciliation or stonewalling on high loops.

Reconciliation:
There is no anger or frustration in me.
I am only seeing two effects of reconciliation: Headaches & fatigue and incredibly vivid nightmares and dreams. I had some light headaches but it was before I was doing my high loop strategy and could also have had other reasons because they magically disappeared once I resolved something.
My dreams are absolutely INCREDIBLE (difference to week 1 where I had no dreams). Very vivid but they revolve around some very deep stuff, sometimes nightmares tackling some deep-seated fears. (difference to week 2).

So far so good. Let’s see what happens in the next days, if I am able to pull this off for a longer period. If I see any adverse reactions, I am most likely going to take another washout. Also, I would personally not try this experiment if A) I would not be on a very nutritious diet B) I would run a sub that is far beyond my personal reality (e.g. Khan), and C) would be new to subliminals (less than year).
For now, just take me as your favorite guinea pig

To me it reads that “filling” the subconscious with subs and then processing it for a week seems to be the new way? Would you say the same?

Also what do you think of the backlog idea.
That if things haven’t been processed and you jump back on subs, they are “on hold” until you give it time to process.
Some people reported effects from subs a year later in a washout…

Other than that, looking forward to more.

Anything you can already say about the spiritual modules in your custom?

Wow, very cool @friday. Will definitely be following this journal to see how your experiments pan out.

That my friend is an interesting idea.

I have been running 12 loops a day (alternating between LightbringerQ and Sex Mastery custom) for the past 7 days.

First of all, I am totally astounded how great I still feel doing so many loops. However, the adverse reactions are definitely increasing in comparison to the last time I posted.

Right now, I am going through some reconciliation which mostly manifests in thoughts like „Maybe I should switch back to Ascension or do Khan again“. Also, I got hit by a wave of anxiety today before going to a social event making me wanna stay home in my bed instead of attending it.
However, I fought through and went nevertheless. I am not going to let stupid reconciliation have control over me.

Besides that, my procrastination is increasing and my productivity going down as I tend to sleep longer and start increasingly wasting my time.

In contrast to the assessment of my last post, I believe I might be now stonewalling some of the loops of LightbringerQ that I am listening to overnight. For example, I woke up today and did not feel exhausted at all from the loops and also had the desire to just keep listening to LightbringerQ.
The loop was still running, however when I stopped it, this feeling immediately vanished and got replaced by tiredness and reconciliation.

My light Sex Mastery custom seems to be executing greatly with high loops though.

I am no longer having problems articulating myself or having issues finding words. So this is back to normal. However, tirdness during day-time is increasing.

What do you hope to accomplish with so many loops? Cause it seems like you’re outcome dependent.

What do you mean by outcome dependent?

This experiment does not have any fixed goal, for example like “trying to get faster results”. I am doing it solely for experimentation and self-exploration as I am mostly just curious about what will happen and want to document the effects I am noticing, especially regarding reconciliation/overload/stonewalling.

That explains it. Your journal is interesting… Keep it up.

Is this the Ultima core?

I like how Friday is not afraid to experiment !! good man

@AlexSQ I finally cracked the code!!

I finally found the perfect way to explain how it is to run Khan without having a proper foundation.

THIS IS THE PERFECT ANALOGY.

Doesn’t need any more explaining, does it?