Any feeling about it?

Really difficult to post anything at the moment. Busy working and learning.

Really difficult to post anything at the moment. Busy working and learning.

Forum is secondary, if not tertiary. Money in the bank, priority

As much as I appreciate your input on the forum, I’m REALLY glad you are busy with actualizing a dream.

I was just discussing with someone the unreal change I have gone through thanks to SubClub. I discovered SubClub when doing a Google search for Alpha Male subliminals in July 2018. The job I had at the time was debt collection and the people that did the best had a certain type of personality. Would I call it Alpha Male or Female? Not necessarily. I bought Ascension but didn’t stick with it because I didn’t. Classic self sabotage based on what we now know as reconciliation. I did that with every sub I purchased and even the customs which obviously aren’t exactly cheap. I can pontificate all I want about how if I had just stuck with something but I was too busy trying to keep a roof over our heads and us fed.
I lost that job right after Christmas 2018. Just about a month prior we lost the apartment we had because I got behind on the rent and on Christmas Day 2018 our car was repossessed because I was behind on payments. Because we had no family to rely on and no savings obviously My family was forced to move into a motel room and pay weekly rates until I lost the car and the job. I did have a second job but because I no longer had reliable transportation that was gone as well. My immaturity, anxiety, lack of self awareness, selfishness, and other things put my family very close to being homeless. Not that we weren’t paying for a motel room but yeah.
Fast forward to autumn 2020 and the Supercharger to Ultima update. What was it called 12? Something clicked in me after reading the updated sales page to The Elixir. I thought I would force myself to run Regeneration with The Elixir nothing else. No switching or anything. Somehow I stuck with it and @Voytek and I sort of bonded over our mutual journals. I just read the sales page for The Elixir and this is what stuck out to me

“With each loop, you will become healthier, more stable, more grounded in your reality.”

Anyone here who has known me or read anything I have posted will be able to tell you outside of my Family one thing is more important to me than anything. Mental and emotional maturity. Ok that might be two things but you get my point. I stuck with that stack until Dragon Reborn was released. I think I had an emotional orgasm when I read the sales page for the first time. I’m sure I did the same thing when I read the one for RICH as well. Dragon Reborn was the dream program. The holy grail. The Stanley Cup. The Wrestlemania. Ok maybe not that .
I don’t recall off the top of my head if I bought it the day it came out or not but when I did I started the first stage either that day or the following. Playing strictly the ultrasonic versions and usually somewhere between four and six loops a day with at least one or two loops of The Elixir thrown in. At some point I just went crazy with the number of loops per day. I think it may have been a challenge between myself and someone who shall remain nameless. I dropped Elixir and just focused on Dragon Reborn. Then the updated instruction manual was released and I figured it probably wouldn’t hurt to take the advice of the people who made the subs and dropped down to two loops a day to start. About two weeks ago I switched to strictly masked versions and I although I have hearing issues with my left ear I feel I have received exponential growth.
In still under ninety days with Dragon Reborn Stage One I don’t feel like the same person I was prior and nothing like the person I was in December 2018. I don’t even know who that person was. I was so anxious and afraid of so much. I was clearly brutally immature.
I intentionally left out what my family and I went through during most of 2019 because it’s still a source of shame and tremendous guilt.
Last week I was able add R.I.C.H. to my stack and I just noticed that although there are two other subs in that stack that I have been running almost strictly Dragon Reborn and R.I.C.H.
I may just stick with those two for the time being as I have experienced the most growth from them. I do plan on moving on to Stage Two or Dragon Blood on March 1st.
To give you a glimpse of how R.I.C.H. has effected me so far I am actively working on starting my own income generating project , today I received my laptop, and last night I was looking at realtor listings for condos in the area I want to live in.
Thank You so much @SaintSovereign & @Fire but this is only the beginning

Proud of you brother.

Proud of you. Now it’s time to change the situation permanently.

We are all very pround of you, @JCast. I can see that you are a humble and honest man who has managed to overcome many a crisis in life, and from now I am sure your life will only just get better and better.

Cheers to the new beginning for you.

by the way bro, read “the millionair fastlane” by m.j demarco. you can buy it in audible, it will change your life and everything you know about money and wealth

by the way bro, read “the millionair fastlane” by m.j demarco. you can buy it in audible, it will change your life and everything you know about money and wealth

I own it and Unscripted

I don’t even know who that person was.

I know that feeling about myself when I look in the mirror.

a source of shame and tremendous guilt

And DR will likely heal that. And there is what you do now and in your future as a much better example of who you are now and who you are becoming.

What more can I say other than I’m really happy for and proud of you.

Dragon Reborn was the dream program. The holy grail. The Stanley Cup. The Wrestlemania. Ok maybe not that .

Are you kidding me? DR is Wrestlemania. A mania of wrestling yourself

That’s some deep post, my friend. Kudos to your journey and there’s much more good things to come

Life is a race between maturation and senility. To foster the former and slow down the latter there’s nothing better than yoga: 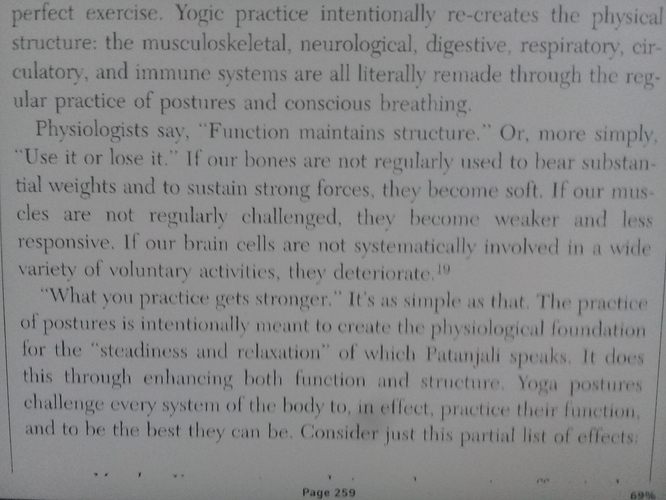 I suggest everyone could start practicing it by implementing a very basic practice focused on the main function of the body; breathing, and then move to some more advanced stuff. It’s called Isha Kriya. That’s what I’m doing now: 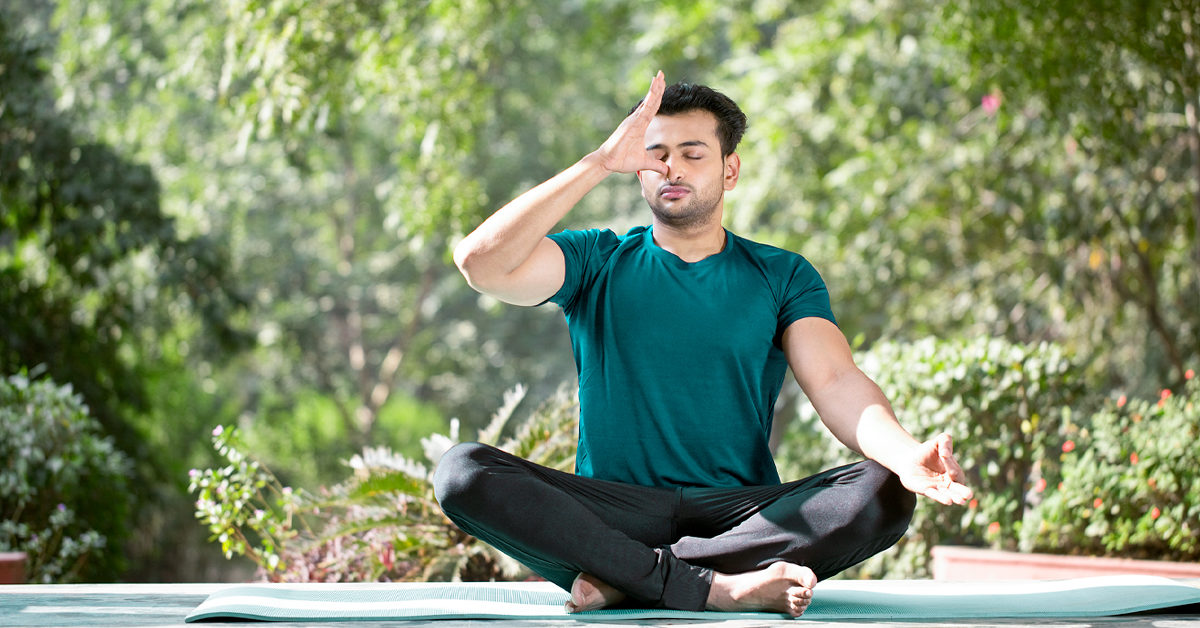 Anulom Vilom Pranayama: Potential Benefits and How to Practice It

Anulom vilom is a type of alternate nostril breathing used in the practice of yoga. It is noted for promoting physical and mental health benefits.

Fucking awesome post and progress @JCast
I have no doubt you’ll be the role model of mental and emotional maturity more and more
and have money to take care of everything and then some to boot… soon enough.

Are you mixing this with Stage 1 until March ?

Depends on how hard I can roll my eyes