Ultima is a new, specialized build method that yields incredibly potent subliminals that generates results in as little as one loop a day. With an Ultima-powered title, you can expect to experience results within the first few days of running the title. Many of our testers experienced results in the first day of testing — some while listening to their first loop! Ultima-powered titles will replace both the “Supercharger” and “Stacking Modules” product lines, given the fact that you can accomplish the goals of both with an Ultima title.

You can use Ultima-powered titles to cause fast acting, but temporary yet profound state shifts and effects, for example, running a “sexual aura” Ultima title before hitting the club or an Ultima-based productivity title before a hard day at work. You can also use Ultima-powered titles to boost the effectiveness of your subliminal stack. For example, using an Ultima-powered productivity subliminal to help you take action alongside an empire building title, like Emperor or The Ecstasy of Gold.

In other words: Ultima is best used as a booster, NOT for deep growth.

NOTE: Listening setup matters when listening to an Ultima-powered title. The Ultima format requires a nice set of headphones, earbuds or speakers / studio monitors. You will receive diminished results if you attempt to use your laptop speakers or low-grade earbuds / headsets (i.e. the cheap, $9 earbuds at retail store).

Also, listening to an Ultima powered subliminal for more than 1-2 hours a day could cause overload, fatigue and other symptoms of overexposure. Please limit usage to once every two days until you become acclimated to its effects.

Please note that Ultima does NOT make Q, Terminus and Terminus Squared obsolete. Ultima uses a very specific type of script. Broader major titles don’t work as well in this format, as you can see with the current test. Ultima Stage 1 – an original title made just for the test, exceeded expectations. Stage 2, which consists of StarkQ, edited to fit Ultima, isn’t performing any better than StarkQ in Q Standard, Terminus or Terminus Squared. Ask @Hermit about Ultima Special, however, a second original title in Ultima format – works well. Another tester here has Ultima Special, and I’ll post what he reported:

So I listened yesterday one loop after lunch. Very quickly, around 3 minutes, I felt a lot of energy in my head. I felt as if I drunk many cups of coffee and I had an overdose of coffee. The whole afternoon I felt beautiful periods of deep calm, inner calm. But around 6-7 pm my head was literally exhausted, tired, never felt that before. Slept like a log ! This morning I listened to one loop just before waking up. I went to do my jogging and … It was the best jogging I had ever made ! I was literally in the zone, focused, everything disappeared around me. This afternoon I listened to one more, and it is great ! I feel relaxed, calm, stress free. My wife was in bad mood, I was not affected by it and even joked … after a while she could not stay in bad mood One thing I noticed : For one month I have some pain on my right elbow. Since I listen to this mp3, it seems that the pain is reducing, even disappeared for several hours. Do you have a pain killer in this file ? or physical healing ? For now i would say that this Ultima special is a mix between Sanguine and Limitless (Quantum limitless stage 3 ? ). I will give you more reports later. One thing is sure, results are very fast to appear!"

This is great! Congrats for the launch, but also for offering this as an update since the scripts need to be re-written from scratch.

I woke up this morning KNOWING that ultima has launched. Weird.

Are there any plans to launch Ultima Stage 1 for the public? It felt like a mix of Emperor/Primal/Sanguine

Are there any plans to launch Ultima Stage 1 for the public? It felt like a mix of Emperor/Primal/Sanguine

Major props for SubClub for continuing to make their audios stronger and stronger! Just when one thinks they’ve reached the peak!

@SaintSovereign would you know how do AirPods Pro fare with Ultima?

I see Sanguine Ultima is available in the store, very cool.

I see in the instructions it can be used as replacement to a stack module or supercharger 1x every 2 days initially?

Is there a recommendation or specific limitations on how Ultima can be stacked with Customs, Q, Terminus ETC other than the standard instructions?

Looking forward to knowing more about the other Ultima titles apart from Sanguine!

And which Stage 1 test will be released? In addition, does this mean that testing has concluded?

And which Stage 1 test will be released? In addition, does this mean that testing has concluded?

Stage 1 (A). The performance of (B) doesn’t quite fit the aim of the Ultima project. Testing of Stage 2 will conclude on Sunday, and that set of testers will receive their reward for their participation. This has been a remarkable set of testers, and I thank you all for your diligence.

Then, Stage 3 will commence with a new set of testers. It’s a new, revolutionary title that we’ve waited a LOOOONG time to test.

You can use Ultima-powered titles to cause fast acting, but temporary yet profound state shifts and effects, for example, running a “sexual aura” Ultima title before hitting the club or an Ultima-based productivity title before a hard day at work.

What’s the closest thing to a “Sexual aura” Ultima title? Is this going to be Libertine Ultima?

When are you opening application for new test group .

@SaintSovereign is like Avalokitesvara answering all of these posts at the same time. 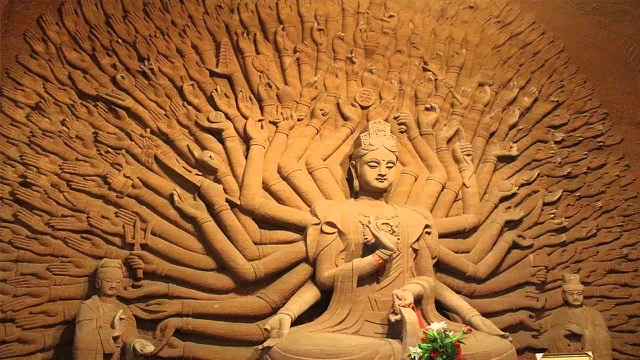 What’s the closest thing to a “Sexual aura” Ultima title? Is this going to be Libertine Ultima? 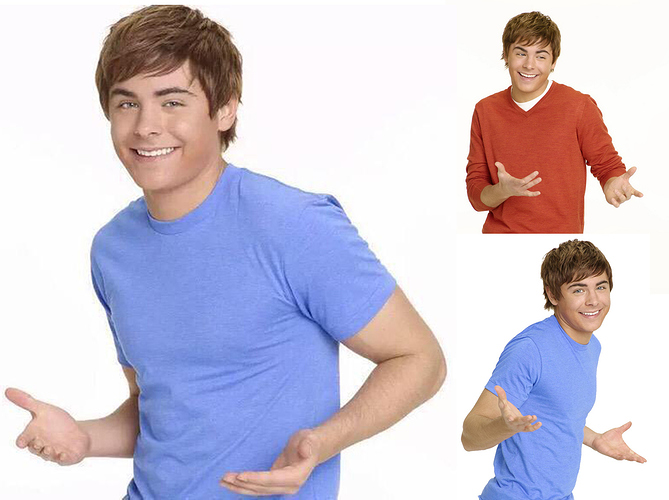 This dude looks like he’s acknowledging the fire that burns within him… got it.

This is awesome news. Can’t wait to see what Stage 3 can do.

This has been a remarkable set of testers, and I thank you all for your diligence.

Then, Stage 3 will commence with a new set of testers.

So we are getting fired?

This dude looks like he’s acknowledging the fire that burns within him… got it.

Ah so just today and tomorrow and we can stop Ultima. would it make sense to hold off on custom builds to see what stage 3 has in store?

Are we going to get any Ultima strength modules in custom subs ?
Also @SaintSovereign I was wondering if while making custom we could choose strength for different modules , like combination of terminus , t2 , Ultima and Q , as per need and title ?

Also do you believe we’ll always need to thread an ultima sub as a booster even with customs?