So, I’m on my last day of second cycle DR st1, tommorow I’ll start 5 days of washout.
I have decided to start a jurnal here that maybe can help beginners like me, and also to have suggestions if anyone is in the mood

I probably won’t update that often (maybe at the end of each cycle?) Due to lack of time, but mostly because I think it’s better not to get too fixated with results… better to listen (even better while meditating) and let the subliminal do its job.

My first cycle was almost a nightmere
I hadn’t read anything here on the forum, and I started directly with DR + SM + LB…

I was also doing the Presence Process by M.Brown (and other shadow work), the mix exploded in really bad mood, no interest at all in doing things, lethargy, thoughts about giving up, and so on and so forth… (a really bad blow to my ego)

After ending the Presence Process this went on with ups and down, but at the 2nd day of the first 5 day washout I felt immediately much much better.
Day by day I felt lighter and lighter and I found myself doing things (now they seem small) that was very difficult to do before), also selfconscious thoughts reduced a lot.

For the second cycle I went with DR + CFW instead, as suggested by @Jim , and (ending today) it went much smoother. I can definitely say CFW is helping a lot here.

I’ve started having really tight/sore shoulder and neck muscles during first cycle, training regularly I thought it was due to that, even if it was strange because it seemed not to decrease.
Lately it has started to get better, the neck is almost fine now.
But I’ve read in another post it can be due to DR, so eventhough I had planned to do 2 cycles for every stage I’m now considering keep going with stage 1 for another cycle.

Lately it has started to get better, the neck is almost fine now.

Should be DR related. One of the objectives are:
Release all physical tension in your muscles, promote total relaxation

I’ve also had less problem with my muscles since I’ve been on DR. I already reported about it in my journal.

This is mainly during stage 1, right?

This is mainly during stage 1, right?

Yes it all started with ST1 but everything is still ok at the moment and I’m on ST3 now. No more muscle discomfort since I’ve been on DR. Realy glad about it.
I only had lumbago once, so paragon had to help.

Happy you solved your muscle problems

What I was getting from the other post I refer to is that with DR you can have muscle discomfort there wasnt there (or that was numb), before healing… Maybe I misunderstood though

I have done TPP too but never mixed it before, that is just reactive instead of responsive! Tpp was difficult and brought up allot of deep stuff, hats off to anyone doing it!

But yea you seem hardcore so.i can see why you would gom for that route loll

DR + CFW is your idea of easy? Wow. Following this journal.

Definitely hardcore - and I think you started off in the depths of recon hell with your earlier stack, so much so that by comparison, CFW + DR feels like a piece of cake.

No harm in running DR ST 2 solo, either. That’s the main recommendation, OR, running it with a very light and simple sub like Godlike Masculinity or The Elixir or Limit Destroyer. Not CFW, which is pretty much tied with DR for being one of the hardest subs to run!

But I love that you’re combining them - please don’t stop! I want to see where this goes

Here running DR with CFW since April. Now on CFW+DRST3. Here is my journal:

Here is my new journal about Dragon Reborn and CFW. The old journal is closed. OLD JOURNAL

This is from the Daoist tradition, maybe it may interest you
It show emotional stagnation areas 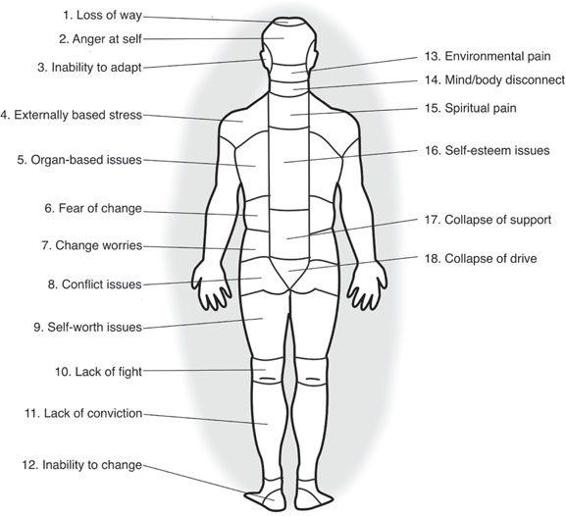 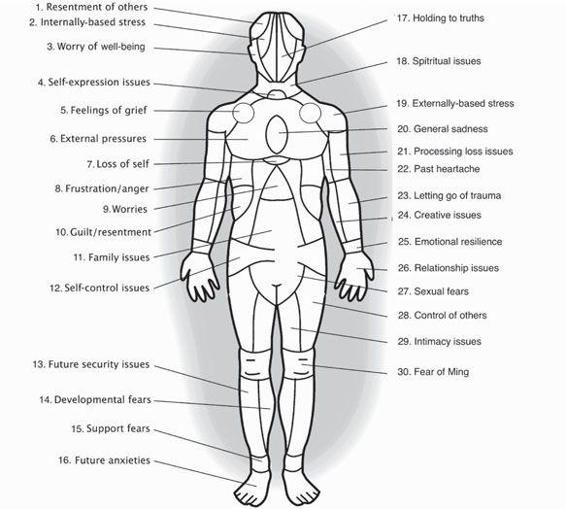 Thank you! Very interesting will save it and take a deeper look.

The weekend before last I was going to the beach, my car left me stranded, normally I would have reacted with anger, frustration etc …
This time, however, I took it as “an adventure” and I was still in a good mood.
Arrived at the sea by public transport (in total it took me 4 hours instead of 40 minutes) I spent a nice afternoon.

In the evening there was some DJ set and I danced practically the whole time. The weird thing is that in 36 years of life I think I’ve hardly ever danced … lol

This weekend, on the other hand, I spent it in a tent at the river.
I was alone and this is also new to me, never done if there was no one with me.

Arrived there the first day I met a girl and without anxiety etc I approached her and started a conversation.
This is also quite unusual for me.
When I was younger it was usually girls looking for me (good old times hahaha) then I was in a relationship from 22 to 34 years, which in a way prevented me from learning how to approach women.
The last 2 years I have practically had no relationships for this very reason and for insecurities about sexuality, self worth, etc I’ve developed in the last years of that long relationship.

Tomorrow it will start my third cycle.
I think I’ll go with Stage 2 and again CFW.

better to stick with Stage 1 or maybe switching CFW

How about do stage 1 and CFW?

Sorry I dont know if I get what you mean… But I’ve done already 2 cycles of Stage 1
The second cycle was Stage 1+CFW (maybe you mean do a third cycle of Stage1+CFW?)

Anyway, having no other suggestions I went with my sentiment and started Stage 2+CFW last tuesday

Just a quick update: My mood is getting a bit down already… lol
I’ve noticed thats when I start feel down I get the impulse to watch porn/release sexual tension (I’m not currently in any relatipnship).
Today it’s about 3 weeks of retention

If you need to take an extra rest day, how about it?

Mmm you mean for the bad mood?
Its still quite managable and I know there will be some kind of recon anyway

Maybe zoom out a bit, imagine what actions your 5-year older me would be proud of. Would you be proud to have used the time like that?