The Dreadmill, The Canvas and The Chilling

Working out, Managing and Exams

Marcus Aurelius, Being Liked By Others and a Point of No Return

Alright so today I reached a major point in my journey with EmperorQ. After a (brief) moment of reconciliation, I guess I’ve finally hit the point of no return. Let me explain briefly what happened and, most importantly what thoughts and feelings I had.

Today at work, I set aside my tasks for a couple of hours, instead I carried out a couple of personal projects.

Now, all of the sudden, they realized deadlines are around the corner and they want me to fix it. Oh, but I will. I used to become extremely anxious under pressure. Not now. Even when I don’t even know where to start, I somehow KNOW I will make it happen, I will find a way to make it done, while doing it. Before, I’d panic if I had no idea about how to fix something quickly. Today, I don’t even bother thinking about it. I just start, and I know I will make it happen. This is unbelievable guys. I don’t know what’s happening here, but I’m confident EmperorQ is doing some voodoo shit on me!

Bills, Working Out and Predatory Thinking

I decided it was the time for me to add another category to this journal, one area of my life I’ve been pursuing for quite some time and deserves to be here, since lately I’ve seen a few improvements in that regard, as well. It’s going to be Fitness and Health

they realized deadlines are around the corner and they want me to fix it.

Have you read them?

Crazy dreams a The Barber Shop and Awareness 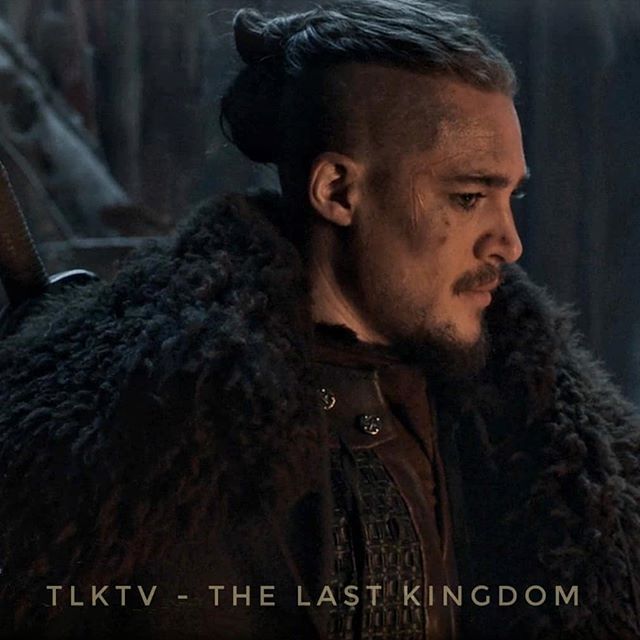 Turns out she was right . Upon reading it, I realized my work was OK, but nothing special . It lacked tone, personality and I could tell I did not put myself 100% into it. (…) Most importantly, what role EmperorQ is play in all this ?

It takes a lot to realize and admit such things. I am sure this is EQ’s work. I am proud of you man

Thanks @friday! I appreciated it, my friend.

Something incredible happened today. A couple of nights ago I dreamed about a famous expert in my field, in my country. I dreamed about us hanging together, him revealing his career secrets to me. Well, yesterday he made a Facebook post on his official page in which he asked if he could answer any question and give some specific advice. I commented saying something like this: “I don’t have any specific question, I’d love to sit with you, just for 20 minutes and ask about your life, your career, what you did to arrive where you at now”. Guys, he PERSONALLY reached out to me and set a 1-on-1 30 minute call, for free! We’re talking about one of the greatest experts in my area of expertise (he went on TV, teaches at the best universities, etc.) in my country. Between all the request, he saw my comment, reached out to me personally and he made me pick up a date and time for our meeting, in which I will be able to ask him anything I want. I’m so happy! This is the mount Everest of manifestations!

That’s amazing. Very happy for you!

It is, @SaintSovereign, thank you! And a big part of this is because of you, @Fire and this awesome community!