OFFICIAL: What Could It Be?

Very much still early in development, however we can’t help but tease y’all a bit and share our excitement.

A reward for whoever guesses correctly first (or the closest), as well as how many details they get right or closest such as - name, what it is, what it does. Y’all know the drill.

I see runes, I think divination.

Uncover the hidden patterns of Truth. Learn to hack the Operating System of Reality itself.

Ha this is fun… just testing it out… so Runic, I tried to look up what they mean and a rough translation took me to Seigfreid

The hero title: Find the treasures hidden within and be the best the version of yourself. Perfect health, strength, looks, valor. Get the wealth, slay the dragon and get the girl in your own story.

Spirit cooking.
I see the mocking of the one’s who were split into two.

From the runes I got to Twilight of the Gods. Gonna guess that this has something to do with strengthening personal intuition and it may be a booster tittle.

I see the mocking of the one’s who were split into two.

That line is freaking awesome

Greatness, guidance, god (runic), drakkar, quest
Hero, to become the hero of your own life-quest adventure where you travel around the world to discover yourself

This could be based off of these runes

The rune of the warrior, Tiwaz is named after the god Tyr. The god of justice and law, this rune is a representation of honor, righteousness, and warrior. It is trust in the path that has been chosen, that is the one true path towards greatness. In Norse mythology, Tyr sacrifices his hand to chain the wolf Fenris. This rune is the symbol of self-sacrifice to do the right thing and to be just and good.

Uruz is the rune of progression. As the rune of the ox, it is a symbol of untamed strength and force, and it signals a time of growth. Its meaning lies in the idea of outgrowing current habits and starting a new path. Instead of continuing with the current life and patterns, it is an invitation to a new passage, towards growth. Uruz signifies self-control, growth, and ascension to new changes with determination and persistence. In the context of romance, it signifies passion, harmony, and raw energy.

Mannaz represents humanity and humankind, and the determination to reach a common goal together. But it can also be interpreted on an individual scale. For an individual, Mannaz represents family and friends, the circles and bonds that unite. It refers to the community around a person, and the communal perception of the individual in question. Mannaz is the ability to predict and analyze, to understand what the challenges are in a situation and to strive towards fixing these issues.

Ehwaz represents two horses. Horses play a pivotal role, both as a mode of transport and as a measure of social standing. Ehwaz represents movement and accepting the growth that comes to a person. It is a means of reflection and growth, accepting changes with grace and forging forward. It encompasses energy, force, and movement – and like horses, this must be tended to and managed for it to reach its full potential.

A symbol of extremes, Eiwaz is about dualities. The yew is a tree that dies and transforms itself, representing two extremes. Eiwaz is about forming new perspectives after upheavals and questioning, to see death as an ending and a new beginning. It brings about enlightenment and shows you a path towards knowledge and wisdom.

Connected to the daylight and inner self, Dagaz is about illumination and understanding, the sun breaking through barriers. It is night becoming day and symbolizes the end of trials and tribulations. Dagaz represents fulfillment at the end of a path and is the rune of an awakening. Its shape also depicts the balance between negative and positive energy and the balance between light and darkness.

Twilight of the Gods means destruction of the gods but not literally. More so mans outgrowing of the need for gods, through his own realization as God. The obvious falters, as in you begin to see beyond the nature of physical reality, sparking a curiosity that guides you to find out more?

Is that what this is? Maybe changing your perception to see beyond the mundane in a way that helps you grow through realization and learning.

Something like that maybe, I have no clue lol

As has been mentioned, the runic letters translate to Twilight of the Gods.
This will help someone become physically, mentally, and spiritually strong enough to survive and thrive during times of massive traumatic change.
This may well be project Hero.

When the mind fails you, what else takes over?

Digging deep within, utilizing something not often aware of or used.

Bible Mastery X. Let the words of Christ guide you to the hidden answers.

Runes make me think of magic which is confirmed by the statement:

The ‘obvious’ is the physical world and hence a magician who is of “an inquisitive and studious nature”, will find answers hidden within the encrypted “runes” around him.

This could be finding cures for diseases, ethical hacking, solving crosswords and puzzles, playing board games like Chess, and even to figure out solutions for problems in one’s life. And maybe even help others.

Basically be on the level of the famed and fictional Sherlock Holmes to unlock the mysteries of the world. And damn was he a magician. A master of the craft

New modules pack with the theme of uncovering your true royal colors that are buried beneath the perceived, fear-veiled reality. The truth of your nature beyond good and evil. Guided by the mystical power of the Dragonhead, venture your deepest landscapes with boldness and courage and lay raid upon the evil that is beneath the surface, and ultimately claim back your true, internal fire of the dragons

It would be awesome if this is Hero.
We would be our own comics superheroes or giga chads :).
For ladies giga ladies I guess 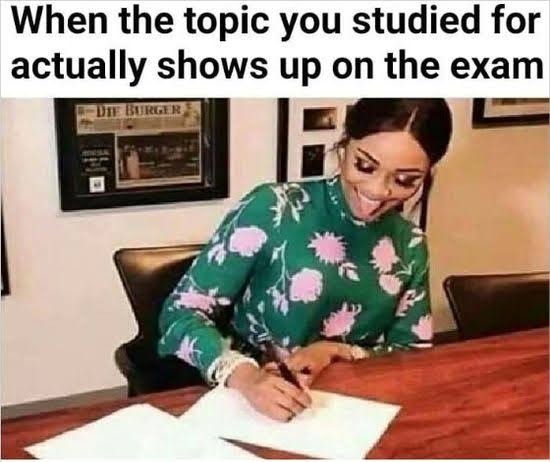 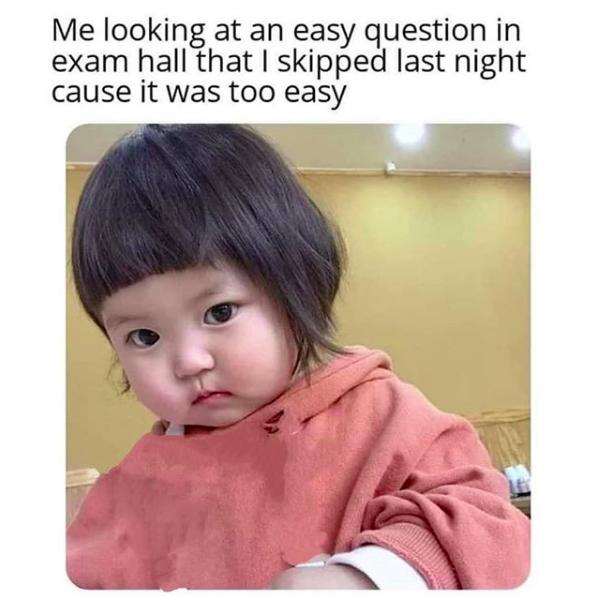 That’s something really ancient and spiritual leading you to become someone like a druid, a priest of nature who is supposed to be the gate between the universe and humankind. That role requires of you to be a highly inquisitive, intuitive, and empathetic being that can translate the language of the universe and speak it to people and, therefore, be their guide in discovering the connection between all that exists.