I’ve been running ST1 for about 21 days, took a 5-day break, and now I’m on ST2. I’ve been getting horrible head pressure, sometimes it kind of pulls me in, like a swirl. Sometimes the pressure is behind my eyes. Should I continue running it? any comments?

Should I continue running it? any comments?

No. Take a break for a couple of days until it disappears. What Are The Most Common Symptoms of Reconciliation? - Subliminal Club Support Hub

I took a 5 day break and it didn’t disappear, sometimes I feel as if I’m made of plastic, or if I’m in a dreamy state. Really bad head pressure. I’ll stop it for more than.

Really bad head pressure. I’ll stop it for more than.

That would be for the best

you changed from St1 to St2 very quick. When it comes to multistage titles, you better set at each stage at least for 2 cycles.

alright, but I just started ST2 today, for the first time. So what ill do is take another 5 day break, and see how I feel. At the moment I feel very dreamy, the past 5 days have been somewhat dreamy, like I would say 10%, but after listening to ST2, the dreaminess just skyrocketed to like 80%

Please , if possible elaborate more on this ?!

As for head pressure do squats move your body this will help.

Sure thing, well after listening to ST2 for the first time today after my first ST1 cycle, I felt good, but then an hour or two later I started feeling hazy. Extremely hazy, a bit dissociated I would say, the hazyness was there before, but at a reduced level, ST2 just skyrocketed it.

I kind of panicked a bit, which made it even worse.I remember I felt so dissociated/Tensioned/lightheaded that I felt like I was about to Astral project while being awake. I also have been having extreme head tension for the past week. To the point where I feel like my head is going to explode. I never have had them to this degree. Especially behind the eyeballs at times. If I focus on it and close my eyes, it kind of sucks me in. Especially meditating for the past week, I’ve been getting sucked into some extremely deep sessions that I’ve never had before. Where Iam so focused, and feel kind of infinite, but the head tension is just killing me.

The dissociation + Haze has calmed down a bit now, but it’s still there. Especially the head pressure/tension is still there.

How should I proceed? 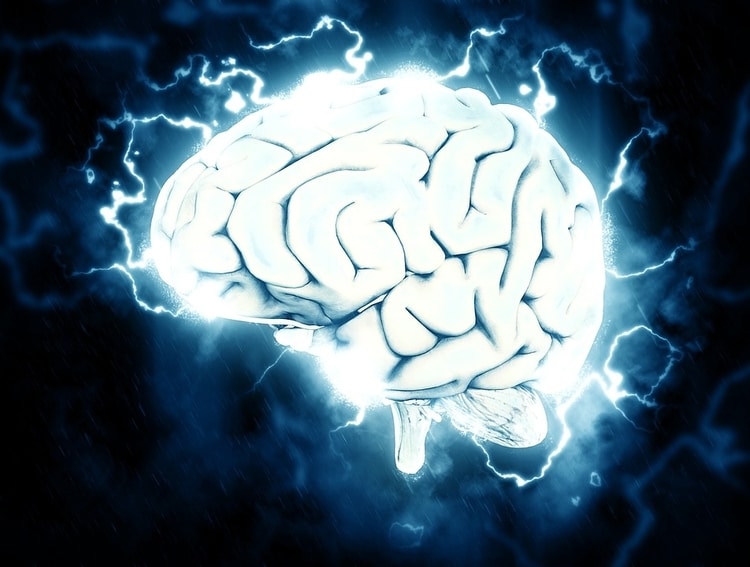 Feeling that you have too much energy stuck in your head? You might be experiencing what is known as kundalini psychosis. Don’t worry, it’s not as horrible as it sounds.

This May be the case with you , I really don’t know . But hydrate well more than usual. @RVconsultant @DarkPhilosopher @Malkuth for they can offer better suggestion.

I think the interesting part about this article is the fasting part. “But it can happen for other reasons as well. If you’re doing one-point focus meditation, eating very light meals or fasting, engaging in too much mental activity etc.”

I’ve been doing 24-hour water fasts for the past 6 days, could this mixed with the subliminal have caused this effect?

I’ve been doing 24-hour water fasts for the past 6 days,

5 years back I did 3 days and it was overwhelming . There is a thread were @DarkPhilosopher experienced water fasting with subs and the conclusion he reached is that both can’t go together.

When I find the thread I will add here .

Edit : Healing on the Fast Lane

I’ve been running ST1 for about 21 days, took a 5-day break, and now I’m on ST2. I’ve been getting horrible head pressure, sometimes it kind of pulls me in, like a swirl. Sometimes the pressure is behind my eyes.

Have you or anyone near you recently had flu-like symptoms? That’s exactly what I experienced last week, but that’s because I was physically sick

Should I continue running it?

Not until you see a doctor.

Yeah, what does this mean?

sometimes I feel as if I’m made of plastic, or if I’m in a dreamy state.

Are you saying that sense of reality is extra malleable? Do you feel ‘untethered’?

Oh I suppose I should ask. You weren’t overexposing, were you?

you changed from St1 to St2 very quick. When it comes to multistage titles, you better set at each stage at least for 2 cycles.

I haven’t seen that recommended before. It was my understanding that a cycle per stage would be fine. At least that’s what I thought I saw…

I’ve upped a stage every cycle. I definitely would have run them each longer if I experienced even the slightest bit of recon from QL ZP but I haven’t, so I didn’t.

ST4 may be different, so I won’t get too ahead of myself.

It sounds like you’re saying that you have not eaten any food for the past 6 days. Is this accurate?

In addition, you’re doing some kind of meditation practices.

and you also wrote this:

I never have had them to this degree.

This implies that you’ve had these sensations before. Just not to this degree of intensity. Is that correct?

And something tells me that this may not even be 20% of the picture.

Seems like there’s a whole lot going on. A bunch of moving parts.

One thing you should know is that, apart from any mystical perspectives, integrating the subliminals is actual, practical work. It draws on the body’s metabolism, and it requires nutrition and sleep in order to proceed smoothly.

Thank you for that info.

An update: It turned out to be Kundalini psychosis. I did the Qi Gong technique called “Microcosmic Orbit” and the pressure/dissociation faded instantly. Thanks for all the help, now I’m feeling normal

Dude are you fucking running these products while not consuming any calories for 6 days?

Please tell me i missunderstood and you are not doing something so reckless and dangerous.

To be clear, you absolutely should NEVER use these products while not consuming calories, in fact i consume significantly more calories then usual since i started using these products

Using these products while on a water fast is completely stupid and dangerous.

I still think that is a bad idea.

I would NOT be restricting calories while using these products.

I need significantly more food especially sugar since i started using these products and if i try to resist this urge for more food/sugar then i have no energy.

That has been my experience