Just for fun, I started thinking about what celebrities or fictional characters would be the ultimate example of what we are trying to achieve by using some of the major programs.

Then I realized thinking about this could be helpful as we try to internalize some of the changes by taking action, so I decided to share them here. I am not necessarily talking about directly emulating anyone. I am suggesting the use of examples, which can be both instructive and aspirational.

Below my take on this. It would be interesting to see your opinion about these and other insightful examples you can think of:

This is not a complete list of all programs because there are some that I just cannot think of any good examples for (e.g., The Alchemist).

Interestingly, the one that took me longer to think about was Emperor, which is the program I’m running. I’m sure Arnold fits the bill, but there must be other good examples too.

Interestingly, the one that took me longer to think about was Emperor, which is the program I’m running. I’m sure Arnold fits the bill, but there must be other good examples too.

Arnold was once governor of the State of California…

I know, I read his biography a few years ago. He has managed to achieve almost everything he’s put his mind to. Truly inspirational.

What I meant is that it took me longer to find someone that would fit Emperor despite being the program I should be most familiar with. Maybe it’s because Emperor is one of the most complex subs. For that reason there have to be other good examples.

I always thought Carl Van Loon would be an interesting Emperor character, especially since he also took the NZT of Limitless. Apparently the inspiration for his character is George Soros… 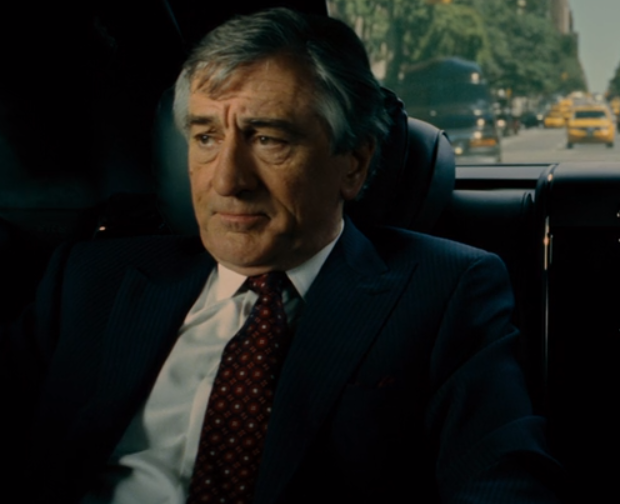 That’s a great example, I agree. It even has the limitless component of Emperor.

I thought of other Emperor examples like Marcus Aurelius, who was an actual Emperor. I read his Meditations book and think very highly of him. However, I associate Emperor with rising to the top, not as much with being born at the top and doing well there.

haha this is awesome

Arnold has more Stark like qualities, looking to be center of attention, using image for notoriety -but I could see him being Emperor too

Not familiar with Geralt, but can definitely see Bruce Wayne. Probably better if he wasn’t born into his fortune, though.

Totally agree with Arnold having some Stark in him, without missing his Emperor qualities. This is very hard to achieve. At least for me. That’s exactly what I was after, but when I ran Emperor and Stark together I felt like they pulled me in different directions and had to stop.

Warning: This has some violence/sexuality in it, it may have spoilers, the show is a bit corny but I love him as a character and is the closest thing in terms of character, behavior, and Sigma Alpha that I have seen to Emperor when it really hits.

Cool. Didn’t even know about this show. Thanks for sharing that!

Steve Jobs denied paternity of his daughter and forced his ex and daughter to live of the welfare system. What horrible man !

The late Robert Moses for Emperor…

In my latest dream, I saw that there was a lot of discussion about this book in this forum. I haven’t read this book yet, but it seems that it’s worth the read. Robert Moses looks like what Emperor could make out of a person. But The Power Broker is first and foremost a brilliant multidimensional portrait of a man—an extraordinary man who, denied power within the normal framework of the democratic process, stepped outside that framework to grasp power sufficient to shape a great city and …

When a serious back injury sidelined Lee in 1970, just as his movie career was taking off, doctors told him he might never recover. Instead, he focused on setting new goals for himself each day and looked for ways to motivate himself physically, mentally and spiritually — until he was fully healed.