Mind’s eye holds too much power, or so I believe!
Within the capabilities hidden in our mind’s eye is the power to vividly store mental pictures, manipulate them, use them to our liking which would harvest a lot of results.

the hippocampus is capable of making humans store spatial memories quite easily, correct me if i’m wrong.

now with that information given, we could use what is to be called the Memory/Mind Palace, which would grant us the ability to store a pretty shitload of information, as someone who used this techinque managed to master almost 21 languages if I’m not mistaken…

this is only a part of what mind’s eye is truly capable off, nikola tesla was able to create one of his creations without any mistakes at all using only the power of imagination itself, he was capable of putting every equation together and each piece to create a masterpiece!

lucid dreaming is too related to our mind’s eye if I’m correct, there are many possibilites yet to be discovered and unique pathways yet to be explored, It’s all within your hands.

(A simple footage-shows what a mind palace is partially-, which isn’t all realistic but quite interesting, from a TV series called Sherlock Holmes I believe?)

Now, now! what can we do WITH mind’s eye subclub’s product? it’s been left out for a long time in the dust with no one to speak about even though it holds so much power!!! have some sympathy guys!

Why is @death so uncertain, when it is one of the only 2 certainties in life?

ME is indeed a fantastic tool for Memory.

@death check out journals like Man for Himself and The Capitalist King to become more aware of the power of visualization and imagination!

Yes, I have used ME for 3 months and gave that extra creativity to enhance and stick those images on a memory station.

This is the training resource for the memory palace that I used. It goes in depth on visualization. 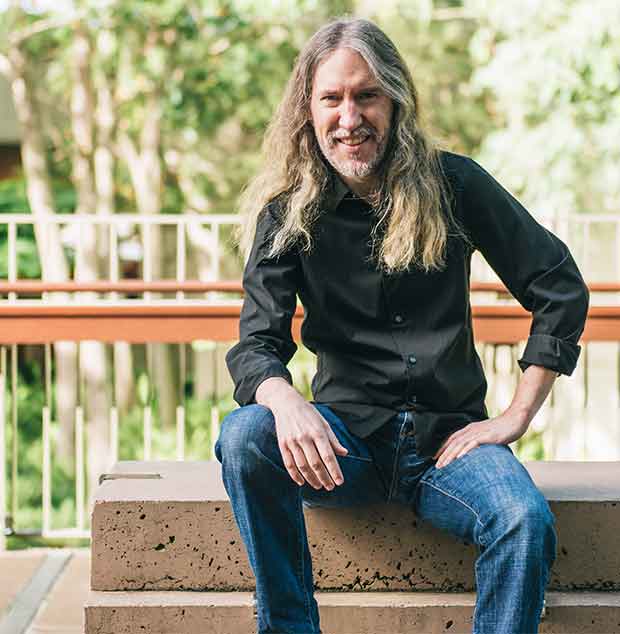 It is time to triple your memory!

Want To Start Remembering Better? Unlock your natural ability to learn and remember anything - fast!Sign up now for my FREE Memory Improvement Worksheets and Videos It is time to triple your memory Join over 82,406 others who are using the method and...

Although, it’s more of the consistent practice I need to get better…

So simply put even after listening to MEQ, and constantly practicing for 3 months, you still didn’t do it?

how much did MEQ enhance your visualization abilites?

That Anthony Metivier hippie needs to get a haircut

Thanks for mentioning my journal! So far I think visualization is something that I have had most progress on.

During my ME days, yes I was consistent I was able to create several Memory Palaces and recorded it with drawings. Then I used it to memorize the 48 Laws of Power, 34 themes of Strengths Finder, NLP notes, etc. I also do the rehearsal on a scheduled basis.

The noticeable difference I saw was before ME I usually check an image to help me create a image. With ME, I only do google image when the idea is really difficult for me.

I’m planning to get back to ME once I finished my healing subs.

@death @Yondaime I’m also using ME (and QLQ ST4) which is in my custom to do memory palaces. I went through Anthony Metivier’s mini series and I’m applying it to some great stuff!