The knowledge of the heart

A thread for discussions about the knowledge of the heart

I knew this would be you Hahaha.

Have you explored heart rythm meditation? Its not like the other things you come across the web 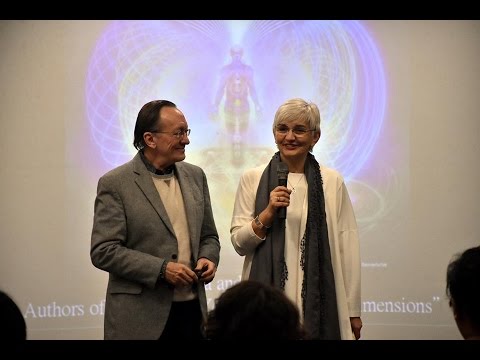 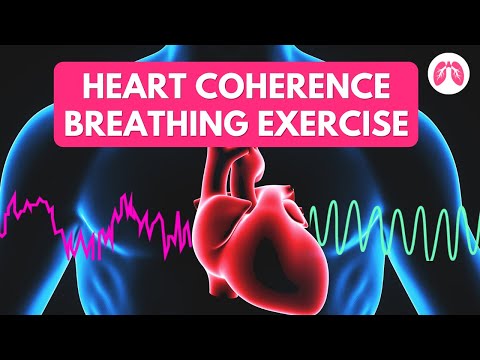 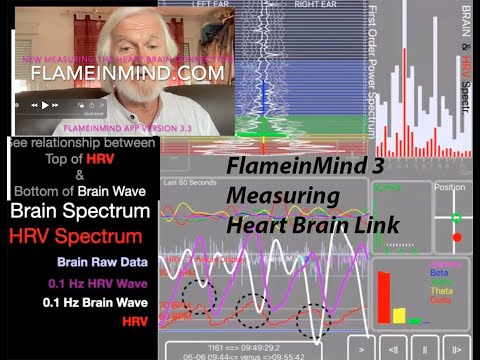 The Power of the Heart: Heartmath 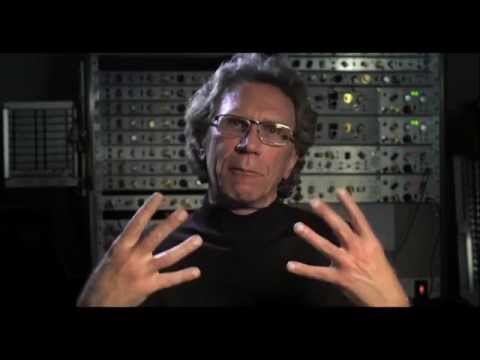 Someone shared this with me awhile back…

Many of us live under the medical myth that the heart is a pump, an idea borne of an industrialized culture that views the body as a machine.

The heart however is so much more beautiful and fascinating than we ever could have imagined!

“Modern analysis of the heart has shown that in spite of the fact that the most powerful ventricle of the heart can shoot water six feet into the air, the amount of pressure actually needed to force the blood through the entire length of the body’s blood vessels would have to be able to life a one hundred pound weight one mile high” - Stephen Buhner

So how does the blood move around the labyrinth-like vessels of our body?

It moves of its own accord.

You see, blood flow is not a simple stream like we once thought.

It is in fact composed of two streams, spiraling around each other much like the image of a DNA double helix, at the centre of which is a vacuum.

“Blood flow through living vessels is much more like a tornado than anything else: Such a vacuum is necessary for producing a vortex” - Stephen Buhner

How cool is that?

This spiral dance is not only found in the bloodstream, but also in the blood cell itself!

Blood cell’s in fact spin on their own individual axes of rotation. They are smaller spinning cells in a larger spinning vortex.

If your mind is not blown yet, let’s go back to the heart.

The heart itself has recently been discovered not to be a mass of muscle, but rather a ‘helicoidal myocardial band’ that has spiralled in upon itself, creating its unique shape and its separate chambers.

This is called the Helical Heart, and you can see doctors unravel it by searching ‘Helical Heart’ on Youtube.

Pair this with discoveries that the heart functions as an endocrine gland, has its own nervous system that makes and releases its own neurotransmitters, and omits an electromagnetic field that is far stronger than the brain’s, and we begin to move from the idea that the heart is simply a mechanical pump.

It is a spiralling organ of perception.

If that’s not beautiful, we don’t know what is.

Cardiac endocrine function is an essential component of the homeostatic...

The discovery of cardiac natriuretic hormones required a profound revision of the concept of heart function. The heart should no longer be considered only as a pump but rather as a multifunctional and interactive organ that is part of a complex...

The structure and function of the helical heart and its buttress wrapping. I....

The Gordian knot of anatomy has been the architectural arrangement of ventricular muscle mass, which may have finally become understood. The description of Francisco Torrent-Guasp's model of the helical heart is presented, which includes the cardiac...

Computational modeling of electromechanical propagation in the helical...

The classical interpretation of myocardial activation assumes that the myocardium is homogeneous and that the electrical propagation is radial. However, anatomical studies have described a layered anatomical structure resulting from a continuous...

~ Watch them un-ravel the Heart here: 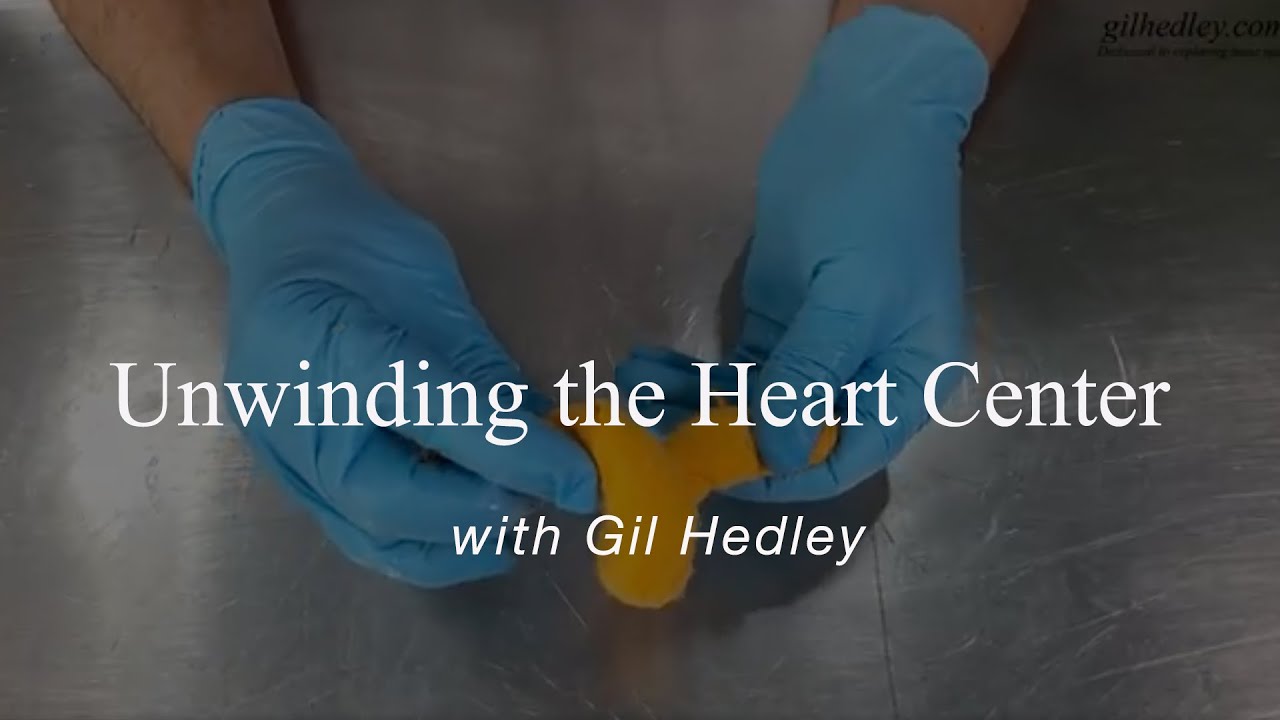 Coherence: A State of Optimal Function

The HeartMath Institute’s research has shown that generating sustained positive emotions facilitates a body-wide shift to a specific, scientifically measurable state. This state is termed psychophysiological coherence, because it is characterized by increased order and harmony in both our psychological (mental and emotional) and physiological (bodily) processes. Psychophysiological coherence is state of optimal function. Research shows that when we activate this state, our physiological systems function more efficiently, we experience greater emotional stability, and we also have increased mental clarity and improved cognitive function. Simply stated, our body and brain work better, we feel better, and we perform better. 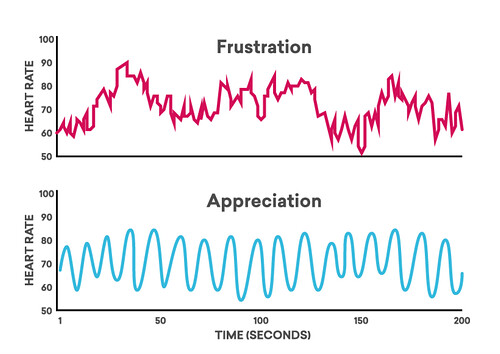 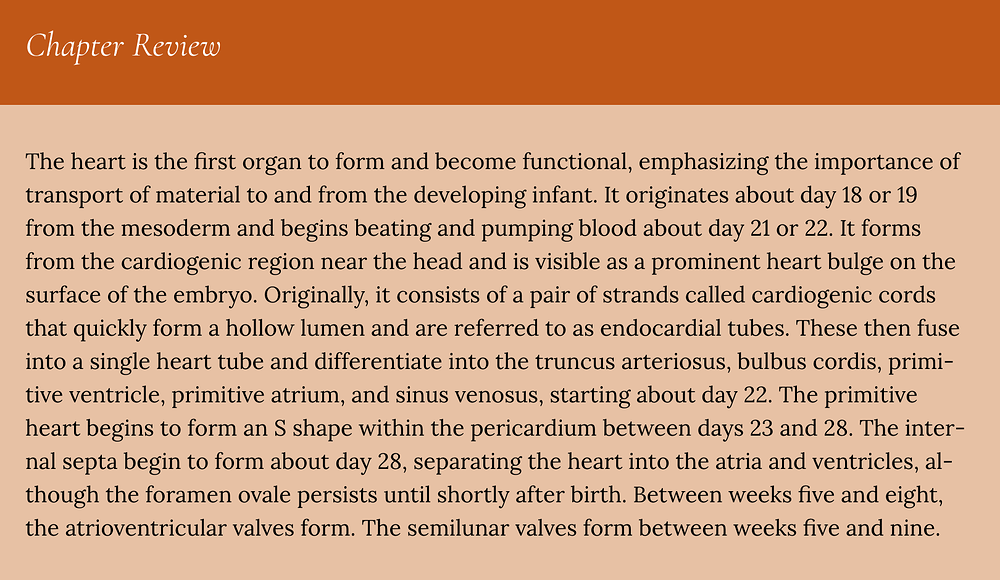 19.5 Development of the Heart – Anatomy & Physiology.

To be, or not to be—that is the questions.

A thread for discussions about the knowledge of the heart

Nothing better than the old master:

Meister Eckhart's Book of the Heart: Meditations for the Restless Soul: Sweeney,...