This will be my journal for my Custom consisting of The Alchemist stage 4, Dragon Reborn stage 4 and Mind’s Eye cores, along with 17 Modules, on Terminus build strength. 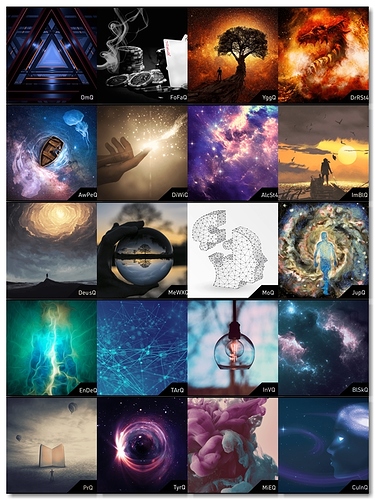 My goal with this journey on this custom is to fully cleanse my being and incorporate inner work practices into my daily habits, the least so is mental alchemy.
To eradicate the nasty, irrational, negative inner voice that I seem to cling to and overall become my true self, to move within without fear.
To be able to visualize naturally, to close my eyes and see colors; I am Aphantasiac, the idea that people are able to actually imagine things was a form of expression, or so I believed until a couple of years ago.
Finally, for the time being, is to gain some sort of conscious-control over the constant synchronicities - over my reality.

I will be stacking this custom with Paragon+Diamond (experimenting) and RICH.

Nice custom. I plan to build something like this too later this year.

I have taken about 8 loops in the past 3 days to taste the waters, well, flames is more suitable.

The script started taking effect the day before yesterday, where I immediately began researching and learning about different forms of meditation and began practicing Kriya and Hatha Yoga. Furthermore, I learned today about some interesting meditation producer thanks to @RVconsultant with which I shall practice Kundalini Yoga, as I had been showing interest in during my research.

I can feel the beauty of Blue skies already, immediately, a song Blue Sky by A-ha began playing in my head, the sound is “low” and lacking the full instrumental range, but that will change soon. I feel more loving, affectionate, towards others and the man in the mirror.

Further, I seem to getting this small power of invoking the current, in that, I managed to change my mental state into that of a mushroom’s, whereby I turned more still and the night’s sky seemed more vibrant and colorful. Amazing. Perhaps my brainwave activity were changing.

Finally, yesterday, while deep into meditative state, I could feel the workings of Alchemist and Dragon fueled by Mind’s eye working. I began to “see” a sort of sequential dream, mind you that I seldom see anything when I dream, and when it does, it spooks me awake from excitement lol; I had this visual where a flying dragon was breathing this huge laser beam like flames into the empty, black space; followed by a sequence of symbols from every subliminal that I have run, symbols of Stark, of PS, a diamond-bit drill, a phoenices, Julies Cesear and Napoleon (emperor) and so forth; followed by my life. When this was taking effect, my immediate though was “oh, crap, what the hell was I thinking when I built this, I must’ve built it for a good reason - this is Dragon’s flight…Cool”

I am in reconciliation now and resting from Subliminals

But this was one of the most enjoyments I had had while meditating. Good stuff.

How obscure, and yet very Scandinavian.

reconciliation now and resting from Subliminals

I think rest is wise.

Thanks! It’s really something

should definitely go for it, especially with the upcoming expansions of the store

Awesome. Have you been through alchemist and DT st. 1-3 beforehand?

Where’s the fun in that

I haven’t, my rationale was that I’ve been practicing spirituality and healing for some time so it should be well.

Under different circumstances, or when Q+ is out, I will have a more focused approach

Good luck! I just received a custom yesterday based on Limitless and many of the same modules that you have chosen. I plan to run it as a minor part of my stack together with a multi-stage title (currently DR st. 3). Been doing two loops today, and I was blown away with the effectiveness.

Hope you will have fantastic results as well.

These modules are really something, if only they’d been bundled into a couple of modules, then we could stuff the whole store inside

Looking forward to reading your journal!

Inner voice has made its first appearance. Quite positive and immovable, no matter what my negative ego throws at it. Also perceptive

On another note: Energetic Development seems to be taking effect as well, while meditating, I could sense, perhaps imagine since Mind’s eye is driving the journey, some sense of dissipation and integration on a cellular/genetic level, tiny molecules forming and shifting and spiraling. In any case, that was cool

I have 1/256th of a mind of making this same custom but with further modules; listen to back to back. Ill take this as a sign that my mind is loving this.

Time to take a break from subliminals. Mind’s going to that dark realm again sigh

What a beautiful mess

Dragon flight took me through beyond my deepest traumas. From Birth, to childhood, to adolescence to this moment, to the beyond and to the before; from -8 to +8 (infinity). DR and Alchemist, oh boy what a ride, an astral ride.

Hang in there man!

I’m better now, it has passed

By the way, you were not kidding about Infinity from iAwake. It was so amazing, time got suspended and I, well there was no “I” in that Lambda state, hahaha. Thank you

Since this seems to be about unlocking new levels of sensory ability (inner/outer), this talk I just watched seems apropos. I can’t believe that this was made over 5 years ago now! 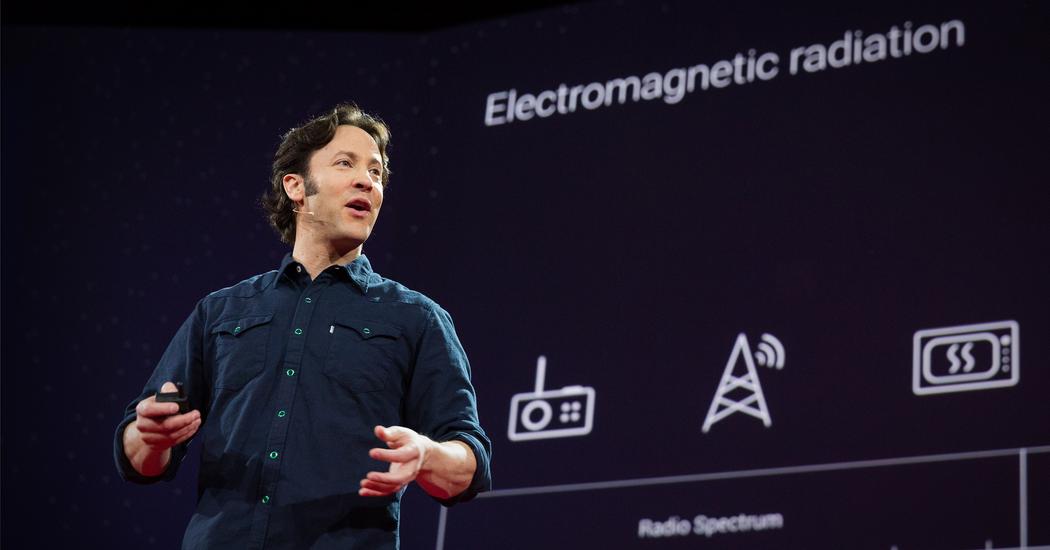 Can we create new senses for humans?

As humans, we can perceive less than a ten-trillionth of all light waves. "Our experience of reality," says neuroscientist David Eagleman, "is constrained by our biology." He wants to change that. His research into our brain processes has led him to...

Wow, thanks a lot. That was an inspiring show, real crazy

Oh, yesterday, I felt an intense heat in my head and around my back. It was incredibly hot, like a fever on my forehead, all I could think of is Dragon’s Fire eradicating the pieces that I hold on to, no longer serving me from my mind. And then, I got inspired and was thinking about the ashes of a phoenix igniting into a dragon, I thought it was pretty cool

But, Huzzah! I can feel energy I am so excited. For years I have finally found an appropriate path of spirituality, of energy, of the beyond and I always felt left out, in that all I am able to do is learn and teach, eating papers and dissecting information. But now, my mind’s eye’s starting to work

Also, the fever could be a dance fever, because I feel like dancing. Always wanted to dance like MJ, hehehe