Anybody tried the biofield resonance type entrainment? With or without subs…

I’ve actually become interested in some Theta brainwave entrainment after @Anonymanas mentioned Bruce Lipton and I got lost on YouTube watching some of his videos. If he’s correct, then making Theta the mostly default state helps creativity and the effectiveness of the subliminals.

I actually remember a subliminal creation program that included a brainwave generator. You could select your background music, your voice track and check a box for the entrainment and it would create a file with binaurals.

Yeah. I got the iAwake harmonic resonance few days ago. Pretty interesting how this biofield stuff works. You can definitely feel that stuff. I’ve been playing the theta track along with my subs.

Bruce Lipton is pretty amazing. I’ll have to check out that video you posted.

I think I’ve seen that program your talking about.

I just played an Iawake track last night while sleeping. It appears to deepen sleep and reduce waking and not being able to get back to sleep. Just playing through my phone speaker.

I also have a dedicated mp3 player in the room running subs 24 hours a day.

Whats the name of it?

Name of what? That subliminal recorder? Since it does help in creating subliminals, I don’t think I can share it here. Use Google wisely.

Was it Transparent Corps product? I used that a lot many years ago but they fairly recently went out of business. 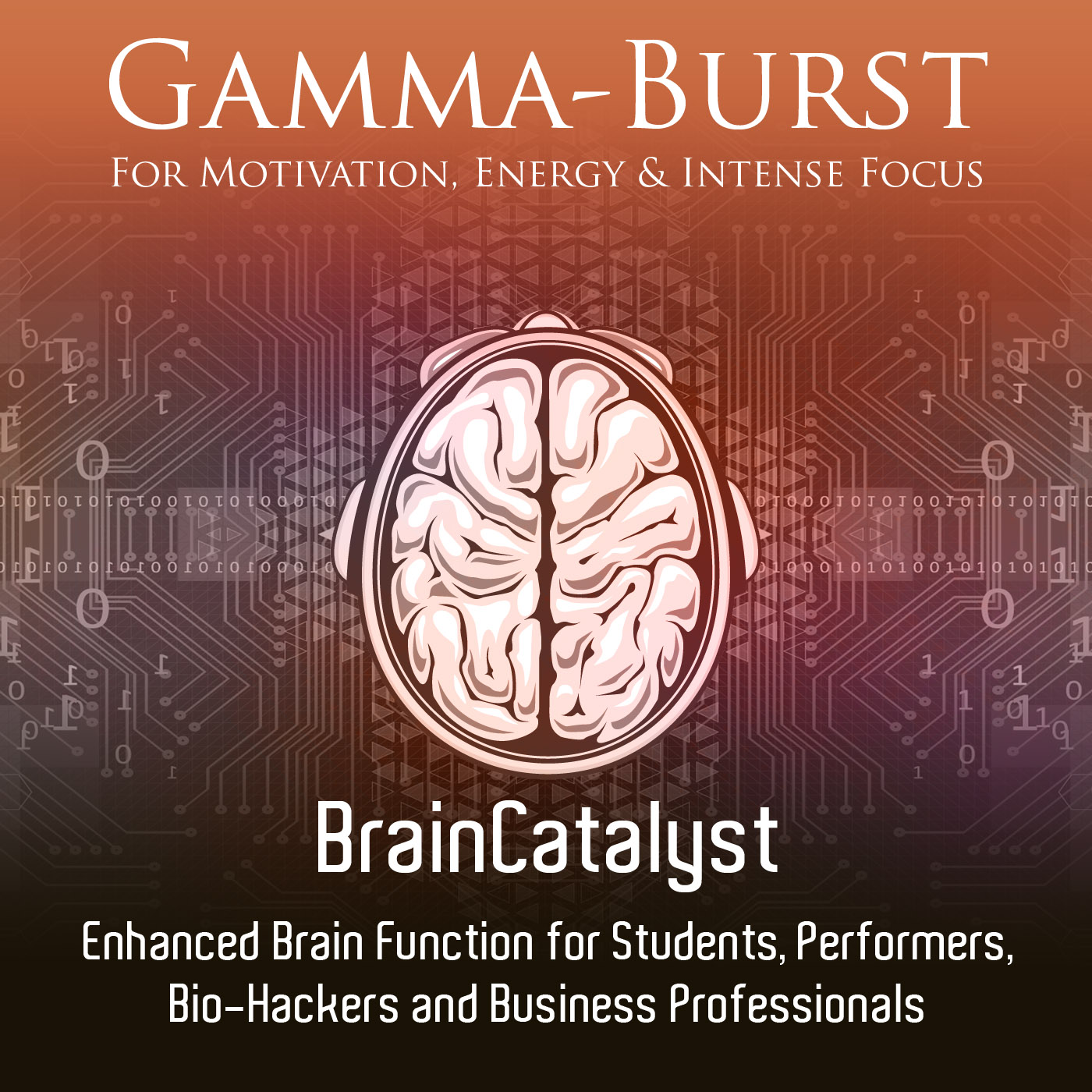 Gentle ocean waves roll in and out providing an energizing yet centered entrainment. This can be used as a meditation or while you are working, exercising, or studying.

Also, how do you use iAwake with Subs? results you can share?

The most beneficial Brainwave Entrainment music to accompany Subliminal’s is a track which contains the Golden Ratio, Binaural Beats at Theta & Gamma, the tones itself are preferred to be tuned at Harmonious frequencies such as Solfeggio Frequencies or the 432 Harmonic scale, whichever one you decide to chose.

I personally haven’t found many companies, or rather music creators inter-use these radically important music components.

isnt 432hz the frequency of one binoural beat type? I thought theta, alpha, beta, delta are all on different hz frequencies.

Everything in the universe is frequencies. In the case of 432Hz I don’t think you’ll want brainwaves at that frequency. Lambda is currently the highest, vibrating at about 200Hz, while it “lives” on the lowest wave of 1Hz Delta, making it quite unique.

But there is room to grow, I believe transcending from corporeal to non-corporeal form requires something along the lines of 300,000+ Hz.

432Hz (Verdi’s pitch) has its origins as one of those mathematical miracles that have also been used by the ancient cultures. It was used as the standard A-pitch in older cultures, before the world agreed on standard pitch being 440Hz. Which of course gave way to more conspiracy theories, I’m sure you can find some.

It appears to be a vibration attuned either to Nature or the Universe and as such tends to have a very relaxing and healing influence.

@Yondaime
Haven’t tried that one. I am trying to get into a habit of using iAwake’s PMP plus its extra’s to have 4 days of Delta and one day each of Epsilon, Gamma and Lambda over the course of a week. They all have biofields.

Unfortunately even during these times taking an hour each day to meditate is hard. Sometimes I combine it with QiGong.

When I do, I tend to stop the subs, since I prefer to allow my mind to clear itself entirely rather than continue to be loaded with subliminal messages.

I have no idea if the meditation practice improves my results or not, it would take more structured testing to figure that out.

I also found a “game” that was released called PLAYNE. It’s a meditation aid that seems kind of fun.

Before Q, I listened to most such things with the subs running in the background. In the Age of Q, however, it may be better to stop listening to subs while you do things like meditation or listening to healing vibrations. Give your mind some space to process.

I think I have it somewhere, but never listened consistently. I did listen to Audio Chi for a while, see if I noticed the biofield.

I play one of their delta tracks on my phone while I sleep. It does seem to help me sleep and stay asleep.

Wow! I’m trying to comprehend what you just said, scratching my head

Yes, will research about it.

I saw the iAwake PMPs it’s a lot. 1 hour a day? what commitment!

I see, don’t combined. Yup, better have the mind clear itself.

I wonder how it works? hehehe

PLAYNE : The Meditation Game on Steamstore
May 1, 2020 - A game designed to help improve mental well-being by helping players build a daily habit of meditation. Every day you meditate, the game .

Thank you for the recommendations!

PMP has different schedules (I think you can download the manual through the site). It has 3 tracks of 20 minutes for each “level”. You can do one track of 20 minutes. Or do one in the morning and another at night. Sometimes I meditate during the first track and then do something simple during the next track(s). My meditative state tends to hang around as long as I don’t do any complex things because it’s keeping my brainwaves there. Other times I do an hour of QiGong with eyes closed with these tracks on, just gently moving energy around without thinking about anything in particular.

Is it better to sit still for an hour? Maybe. Maybe once I can hold a full Lotus pose without my leg falling off I’ll give it a shot. For now, I spend at least 20 minutes with my eyes closed but listen to the full 60 minutes.

PLAYNE has a lot of stuff, stories and levels you can unlock by meditating every day. It also has a habit building feature where you slowly build a campfire over the course of 30 days. If you miss a day, the fire goes out. There are some really insightful quotes too.

Have fun and most importantly: enjoy the journey!