The first annual SubClub Business Retreat – this year in Paris – has begun! The SubClub team is spending a few days seeing everything the city has to offer: seeing a show at the Moulin Rogue, taking a dinner cruise down the Seine River, visiting all the museums and local sights (I can’t wait to see the Catacombs) and of course, discussing where we’re taking SubClub (and other business ventures) this year.

The biggest discussion involves Project Q (Quintessence). We’re not quite ready to reveal all the details, but last night, I tested the initial MVP and everything is proceeding according to plan. In fact, it looks like we may be able to launch much earlier than anticipated. When I say Project Q is an absolute game changer, I mean it. It’s going to take some time to figure out how to maximize its potential and we’ll be spending some significant brain cycles figuring it all out.

We’ll also work on finalizing a second, ancillary business, masterminded by @Fire himself. We’ve got the URL, website, branding, etc. complete. Now we’ve gotta sit down and discuss some of the deeper business issues and get that all worked out.

Looking excited to what 2020 will bring and we can’t wait to share more details with everyone.

“Quintessence - The most perfect or typical example of a quality or class.”

Oh man. Am looking forward to that!

I can’t wait to see the Catacombs

Maybe watch the movie As Above, So Below before you do that. I’m sure it’ll add to the experience.

Oh man. Am looking forward to that!

I’m not. It would mean they can’t do any better after that. Human existence is made better by constantly striving for perfection, not by reaching it. I mean, what would you do once you’ve reached perfection?

Instead, let’s refer to the mysterious dark energy that expands the universe, the fifth fundamental force. If it exists.

Or, since they are alchemists, Aether, the stuff, referred to as the fifth element, that makes up the universe and exists in all the dark places between the stars. Or so the ancient scientists and philosophers believed.

Funny how the old scientists called it the fifth element and the modern scientists the fifth fundamental force.

Thinking of the catacombs brings back good memories of playing Broken Sword. The days when our minds didn’t need flashy 3D and button mashing to be excited by computer games. When a game was carried by its strong storyline. Maybe I should go back and play it again.

@DarkPhilosopher - no one will reach perfection of course. We can always strive for it. Anyways, I was referring to the dictionary meaning of Quintessence. More practically, it can mean self actualization that SubClub subliminals help us with.

Oh that! All the while I thought you were talking about this guy 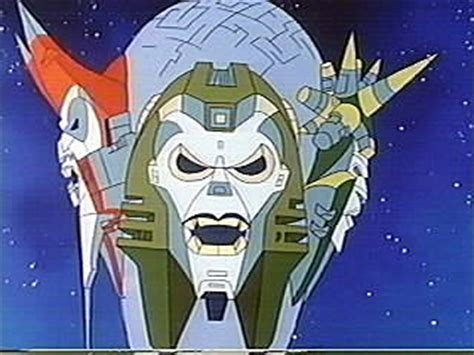 Hi! Do we get to see any pictures from your retreat with the faces censored by Emojis ?

Hahahah, we’ll think about it.

… all while touring the Eiffel Tower, Louvre, and Versailles.

Remember what I said, taking the stairs on the Tower is an experience not to be missed. Start early in the day.

Oh, and send a postcard from the office next to the stairs entrance while you are there. It will say “Sent from the Eiffel Tower” on it. Nice for the family.

Culmination of a childhood dream – to start a business and use it to travel the world. Take action in 2020, ya’ll. 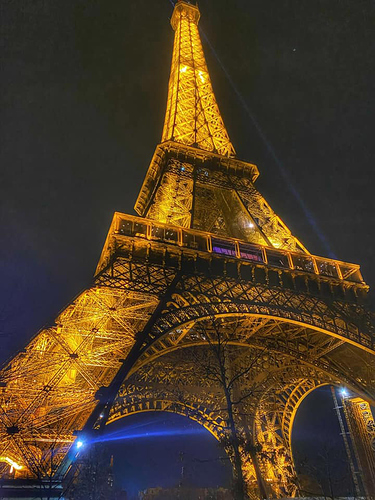 The one in Vegas just doesn’t do it justice, does it?

I know a homeless guy who takes one look at the Eiffel Tower and considers that if he can bring all that metal to the local recycling yard, he will have enough money to travel the world too.

Did you visit all three floors?

Nah, the top floor is closed for renovations.

Aww, too bad. Still, the view from the 2nd floor is already quite amazing. I can almost see my house from there.

If the Earth were flat, that is.

Late start to day 3 of the retreat. Can’t confirm or deny if we went partying on the town.

Today will be more relaxed as opposed to yesterday’s much more involved discussions. Will focus on Project Q rollout strategy and market positioning. Q is the culmination of what we originally intended for SubClub — a multifaceted self-development experience unlike any other. Very wager to get my hands on an MVP that I can really dig into and test.

Appreciating the updates as you guys do the retreat.

As my father always told me there needs to be one person who has the overall control in the end.

What, you don’t believe in a fair democratic process? Making SubClub great again?

Since the expertise of Saint and Fire is so different, I think they not only complement one another, but they also kind of need each other to make it all work. Then there may be some harmony-generating scripting in their custom subs too. Something tells me that after years of running alpha-subs, neither would feel comfortable with 49%.

What I’m interested in is who makes up the “SubClub Team”. Are there more than just Fire and Saint? Who are the mysterious people working from the shadows? And how does one become part of this Illuminated Majestic company? Do they ever go to the Bilderberg Hotel in the Netherlands? Is this post being monitored right now? Will my user account still exist 24 hours from now?

Sorry, I got carried away there.

Interesting question, friday, though the answer may not be for public consumption.

could you give us some hints about what the product does ？

What I’m interested in is who makes up the “SubClub Team”. Are there more than just Fire and Saint? Who are the mysterious people working from the shadows? And how does one become part of this Illuminated Majestic company? Do they ever go to the Bilderberg Hotel in the Netherlands? Is this post being monitored right now? Will my user account still exist 24 hours from now?

I think you might get the answer to that question after fully running Quantum Limitless. And maybe a special invitation from them after running Inner Circle for a month…