Whats the difference between all the alpha titles?

What is the difference between all the alpha titles at sub club?
Ascension
Emperor
Primal seduction
Khan
Primal
Some experience in each one would help.
Why sould i run one over the other?

From what I know, each offers a different version of alpha.

For example Khan is more social, emperor is more status, leader, business based. Ascension is more pure alpha if it makes sense. You just need to decide which version of alpha suits you (or possibly you want to transform into).

@pacman - and to add to what @robin_hut has said, StarkQ is more charismatic famous and friendly alpha. Like Tony Stark

An easy way to identify which type of alpha is connected to the subliminal, is to imagine a person who fits the image of the subliminal title. So:

Am sure virtues will overlap across different titles. These are just off the top of my head when i think of the subliminal titles’ archetypes.

My guess is that you choose a title depending on whether you want to develop characteristics that are mentioned in the respective sales page. Eg- you want to be celebrity famous, then you choose StarkQ

Or. You can choose a title which suits your existing personality. Eg- if you feel like a lone wolf, you choose Emperor

I was thinking the same. I’m considering switching to that or adding it at some point

@raphael Well I have been running ascension for almost 70 days and I honestly haven’t experienced any changes in my behavior. Hasn’t helped my nice guy syndrome. Someone mentioned it’s a week sub, so after 90 days I will go for Emperor.

Though I haven’t used Primal, PS nor PSIT, the silverback gorilla analogy resonates well for me every time I read Primal’s product page.

I would think Genghis Khan was very much linked to the Wolf too.Born according to the will of the Sky, Borte Chino (Blue Wolf) is the ancestor of the Mongolians and his partner/wife is Gua Maral (Red Deer) 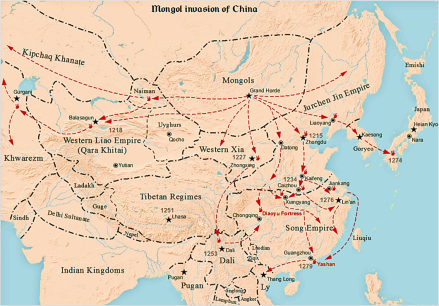 The greatest fortune a man can have is to conquer his enemy, steal his riches, ride his horses, and enjoy his women. (Genghis Khan) Genghis Khan was born sometime in the 1160s into a small clan of …

I am actually thinking about the image of statesman with achievements in national development, politics, economics and also to an extent business.

Maybe Emperor HOM or Ascension would be good for this archetype. 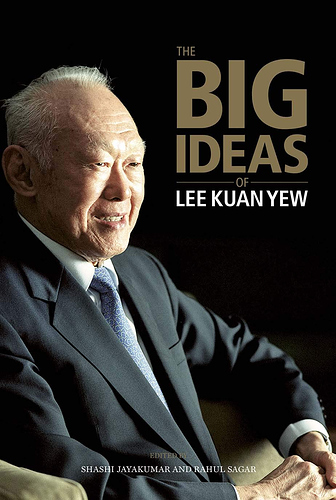 @King - yes, there is a wolf connection for Genghis Khan but since I gave away “lone wolf” to Emperor, i thought of the Lion for Khan. Just a fun exercise.

Ascended Mogul alone without stacking another major sub with it, had made me very focused, driven, ambitious on personal goals, and career goals. Unfortunately the alpha, dominance, and assertiveness is nowhere near the levels of ascension. In my opinion ascension is full blown masculinity, with AM ascension loses its power in my opinion.

@Grimm1390 - oh. I didn’t know you ran Ascension. Did you run it before running Ascended Mogul?

Yea man ascension was the first sub I used for sub club Lol I also ran it brief periods since September of last year until may of this year. On this forum I’ve shared my experiences with it which were I lost my filter, I was blunt with people and told people like it is, if I felt my boundaries were crossed I made it clear that it was, I had no trouble telling people NO.
I was very assertive and felt fearless. It was like ascension spiked my T. I mentioned it on here a few times how Ascension is like instant masculinity, you feel it right away even more on Q.
I don’t know why but what makes ascension so magical, it gets lost in Ascended Mogul. AM is a great sub on its own and it’s one of my top 3 favs of subclub along with ascension. But in my experience nothing compares to ascension. Maybe it’s because the script is so small and it’s so focused but idk man it’s a great sub for masculinity. Ascension is perfect for nice guys, I’m a nice guy and it gave me a backbone when I’m running it.
As I’m writing this ascension should be a must if people are stacking subs unless your running something like a emperor, a custom, or khan that’s alpha in its own right. The reason I say ascension should be a must depending on people’s stacks or customs, is because ascension is pure masculinity. Who doesn’t want a shot of masculinity or to strengthen it ?

I have been running ascension for about 70 days and I have nice guy syndrome. I barely noticed all of the things you mentioned when you ran it. Weird. I even stacked it with regeneration. That’s why I got it too as my first sub of subclub since many recommended it. But I have not noticed any of its alpha traits, whether in social situations or work etc. Although I get all kinds of dreams on it. Some say I should low down the loops I listen 1 loop before sleep, and once I wake up. Sometimes 2 loops or middle of the day. Then some say I should up it. I don’t know tbh…I was really hopeful in the beginning but it’s been almost 3 months and I don’t see any changes in myself. Maybe Emperor will do something…since that’s what I’m considering running once my 90 days are up, either Emperor with QL or Am with QL.

Thats crazy man. All I think of is what works for one person doesn't work for the next. Maybe I'm a bigger nice guy then you so ascension worked for me. Lol maybe something above ascension would help you like you mentioned emperor. All seriousness I'm surprised ascension did nothing for you still

Are you taking actions that would be supported by Ascension? Years ago, long before I got into subs, I had a hypnosis session to upgrade my brain for better rapport. After the session I felt good but nothing specific for rapport… then the next day I was out and saw a cute girl and decided I wanted to talk to her. I felt none of the anxiety or doubt that I usually would, so I walked over to her and said hi. As soon as I did, it felt like a hand shoving me forward, while whispering into my ear all the things to say. I had her blushing and giggling within a minute or so, waaaaay above baseline for me.

Long story short, the “upgrade” didn’t do anything until I engaged. It’s like a turbocharger on a car; you have to already be moving for it to have an effect.