Only the sky is the limit?

@Hannibal So I’ve had a theory for a while now that those with a more emotional core who feel more have greater difficulty with change. And if their past experiences were overwhelmingly negative it’s harder to believe the polar opposite of that. So based on what you’re saying we’re limited on what we can program into the subconscious with the current state of subliminals? Because if a powerful emotional state exists within the subconscious that pretty much anchors the negative belief and makes it harder to change it to something positive.

Think it depends on what you want to change. If you are in line with the moral concept of that person all should be fine. But this person will also have much more empathy than others. This will limit some changes maybe necessary to be more succesful in business.
Look at the characters in the movie Margin Call. A good scene to show the coldness of this business is in this clip fom minute 2:35-4:42

Not everybody can be such a bad ass.

Also an emotional character is much easier to damage. Its true what you said. Its harder to get such a person back on track The wounds are deeper so to say.

And yes we are limited with the current state of subliminals to the frame the personality will give us. You can always enforce all good or bad in that personality. Via external influences like friends or in a negative way a gang for example.
Subs or other techniques like mind control are always limited to the frame the personality will give you. Thats the real reason why some people benefit much more than others. Its not that they dont hear the message but their personality didnt accept or need more time to think it over. If you have the roots to be a bad ass alpha and business subs should work fine. If you are the one who was stuffed into the trash can at school its doubtful that you can be a bad ass. Maybe if the sub triggers something like revenge but this depends on the character.
Think its clear that the personality with all of its experiences in life is such complex that subliminals will only have a limited impact. Custom subs will have a greater impact. The difference in hypnosis for example if you are called with your real name is huge. The more you know about the persons background the better you can finetune your approach to change something. This doesnt mean that you cant profit huge from subs. It depends only on yourself and what you realy want in life.

How would you convince the subconscious there is no such thing as destiny?

If its true that the subconcious is linked to your higher self there is no way because he knows better.
If the subconcious is only a construct of your mind and your mind is only the sum of all your past experiences since you were born it is easy. You have to find the core experience in the timeline which was the root for the idea of destiny. Question the idea and present another concept. In hypnosis its easy because you have a dialog. With subliminals i would tell the subconcious a story about the concept behind destiny. Maybe a loop which brings the idea to the subconcious that he is the cause for the events. So it will get an explanation of the unexplainable. Something like that. All events in the past should be reframed to a new concept which replaces the concept of destiny.

Subs or other techniques like mind control are always limited to the frame the personality will give you. Thats the real reason why some people benefit much more than others. Its not that they dont hear the message but their personality didnt accept or need more time to think it over. If you have the roots to be a bad ass alpha and business subs should work fine. If you are the one who was stuffed into the trash can at school its doubtful that you can be a bad ass. Maybe if the sub triggers something like revenge but this depends on the character.

Thanks for the response. This kind of echoes my own experience with subs. The theory is by bypassing the critical factor of the mind we can “program” the subconscious. Most people have treated it as a basic input/output machine. But it’s clear to me it has it’s own views and beliefs/morals some of which aren’t readily apparent but only are felt on a gut level. So even though subs bypass the conscious mind, that’s not a guarantee it will take.

But from what I’ve read about subclub they utilize questions, not statements. In theory these questions cause you to reframe your own reality. So a lot of that heavy lifting is still done consciously as you challenge long held beliefs. But again, the individual has to be open to the idea of challenging those to begin with.

I think it mostly is a question of time. I truly believe in the idea that anyone can change. It is just that it needs a foundation. Look at me for example. 2 months into Emperor, 1 month of AM prior. I dont get all the chicks and respect (yet), but there are situations where I feel something profoundly has shifted.
Btw. I also notice my reconciliation process is non existent/minimal level. Guess the work I did prior pays off. I hope my point comes across

I think it mostly is a question of time

It should be a matter of time imo for any situation. Of course the most difficult people might take way too long but they should change, in theory

True, time is a factor. But I think it’s important to weigh time invested with results. I speak from my own experience here. I was on another sub before coming here. I was committed for a year, a whole year and in the end I felt slightly more confident and made a few changes in my life. But certainly not what I expected for a whole year trying to program my subconscious and the psychological discomfort that went along with it.

One day you may be able to reprogram yourself like in the matrix.

Don’t forget Dollhouse, still one of my favorites in part for depicting the most common thing that would happen once people could be programmed.

What dollhouse r u talking about

It should be a matter of time imo for any situation. Of course the most difficult people might take way too long but they should change, in theory

Yes time is an important factor but its the question how much you can change.
This is different for every person and from goal to goal. If anything is possible like some so called mentors want you to think there should be no limit. But most of them make their money with selling dreams and yes they are very successful in it but at the end they are living at the expense of others.
One example for limitation. A young man would like to be the next president of the usa. No problem? Oh i forgot he is born and he lives in north korea but he is excited from the american way of life. How likely is that he will fulfill his dream with the new InstantPresident v2 Subliminal?
You can create endless scenarios. There is limitation. Maybe a young man in the usa is using the InstantPresident v2 sub and then became president for real. Why not? Maybe it was his destiny? Who knows? Is anything you hear see and get destiny or is it your consciousness creating your world? Or we are living in a simulation like elon musk believes? This is my favourite theory atm. It explains so much. Here a short link but there is much more on youtube and the net. 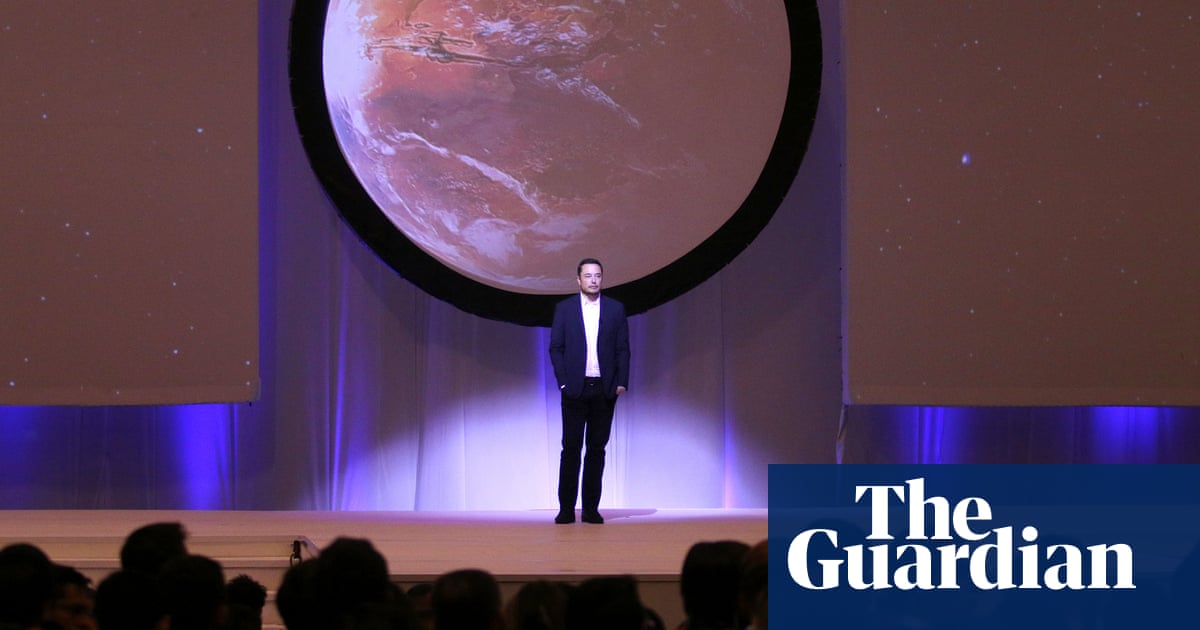 Is our world a simulation? Why some scientists say it's more likely than not

A swath of technologists and physicists believe that ‘simulation theory’ will be proved, just as it was proved that the Earth was not the center of the universe

Back to subs:
Social background personality character status are the starting point. Thats the frame.
Anybody can work to become a better version of itself but there are limits. Its fun to check them out and its fun to get better over time.

Look at it like walls in the subconscious that have to be put down in order to place certain believes in there. The more walls you have to put down, the longer it will take for you to get the desired outcome. Although you can always speed things up, there are many methods for putting walls down quicker. If you were to do it with your hands, compared to doing it with a hammer. Compared to … everything depends on yourself.

Well, it is said that you can manifest most easily what feels natural to you and logically possible , sometimes through a “bridge of incidents” (in Neville Goddard’s words). Everything has been created and among the gazillion realities across time and space, in theory you can tune in to the state of awareness of the reality you want like a radio by changing your state of awareness.

The catch is we can only be a state of awareness of one reality.

For some reason, many of us tune in to the state of awareness of a reality which has many limitations for ourselves - perhaps the soul loves challenges and grows by overcoming these challenges.

Of course, if you happen to be tuning in to the state of awareness of Reality Scene D, then in the context of this situation, Reality Scene D has relatively less walls or limitations for the boy born in North Korea to be President of the United States.

Perhaps it is possible to do a gradual shift in awareness to the Reality Scene we want, but that means we have to unbelieve and unlearn many things which most of us are too emotionally attached to. That would result in a collapse of our worldviews - we have too much fear of the unknown.

Can you imagine waking up tomorrow and

I am actually looking for the best Subliminal Stack for this, that will allow us to unlearn and relearn. Perhaps some day, Quantum Limitless will help us fully understand the Laws of Manifestation and how to change them.

Actually, in Neville parlance, you don’t have to “unlearn” any beliefs or anything. You have only to change your state. Neville’s “State” is what NLPers call “Identity”…You just assume the state/identity of the person who is in reality D…the rest will take care of itself.

The movie “The Butterfly Effect” is the closest I’ve seen any movie (so far) get to Neville’s Revision technique. Great movie!