Introspection on Beyond Limitless

This is my personal thread on everything ONLY related to my experiences with Beyond Limitless Ultima.
I will be stacking it with my custom and Quantum Limitless in the future, but for now, I am running it on my own until I receive my custom. The point of the journal is first and foremost to conclude and write down the effects I get from the subliminal as I noticed a distinct pattern in the past: The MORE and frequently I journal, the BETTER my results become. So don’t necessarily expect long paragraphs like I used to do in my other journals; but you are still very welcome to ask questions or discuss topics here in the thread.

So that was the small introduction. 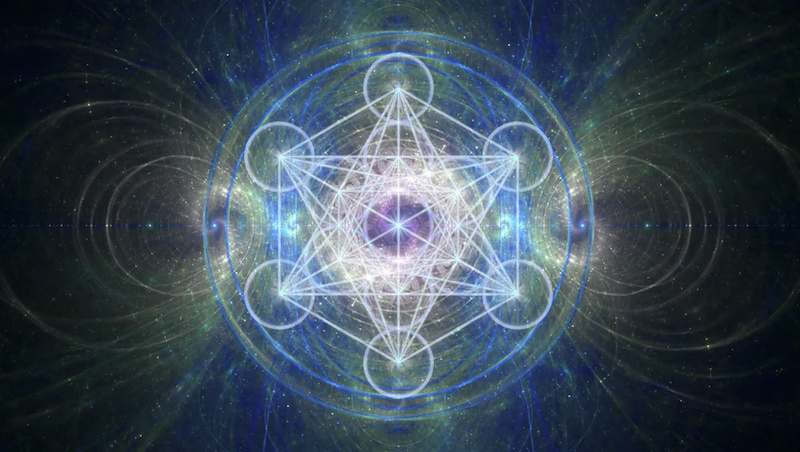 Great insight, I progress most with journaling, will have to remember that

I will test run Beyond Limitless before ordering my next custom-to help the synergy of the design.

I am very eager to read your report

Looking forward to this. What is in your custom sub?

Everything will become clear in the next days

Had problems falling asleep yesterday (even though I took melatonin). My mind was still super active and strategized on new ideas. Dreams also have been SUPER weird and vivid. I literally woke up in the middle of the night, having an “ego death” or dreaming of one. Yet, I woke up at 5:50 today even BEFORE my alarm clock and got up super motivated and ready to work and study.
Today has been one of the most productive days in the past weeks, and it felt “easy”. I was going through my studies and instead of thinking: “Oh shit, how many more topics do they fucking want me to learn more!?”, I easily went through them and said “Oh yeah, 5 topics done, okay nice, let’s do another one”. After 5 hours, I got hit by a wave of exhaustion, however. I did tackle it with some sleeping meditation, more food, and water and it got better after some time. Right now, even though I worked so much I am actually not tired at all which is very unusual for that time.

Also, I have done a “little experiment today” 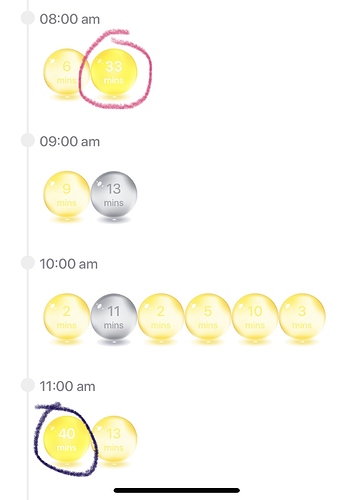 what device is this i am interested to buy

Quick note about melatonin. A pharmacist explained to me that it doesn’t actually do much to make you tired or even to help you fall asleep. It’s primary function is to reset your sleep clock.

So, it’s good for traveling to different time zones.

It’s not very helpful at all if your bed time fluctuates.

It can be useful if you’ve had fluctuating bedtimes but are trying to get into a more stable routine (same bed time every night).

He could have been full of crap, but I will say, when I’ve taken melatonin, it has never actually done much to help me fall asleep.

@Kaprice He is correct - at least this also what we got taught in medical school.

However, as you pointed out it resets your circadian rhythm and if you use it at the right time your body will calm down, temperature will drop and therefore indirectly help with falling asleep. This is what I experienced myself and I also prescribed it to my grandpa who uses it now regularly and found it immensely helpful for both deep sleep and falling asleep. This is especially so because the older you get the less melatonin you produce.

will say, when I’ve taken melatonin, it has never actually done much to help me fall asleep.

If you are young and go to bed to at the same time every day, it probably won’t do so much for falling asleep. However, you should tell that you sleep deeper (sometimes also longer). Also, make sure you got a high-quality product. My melatonin has some herbs and Magnesium in it which helps as well.

what device is this I am interested to buy 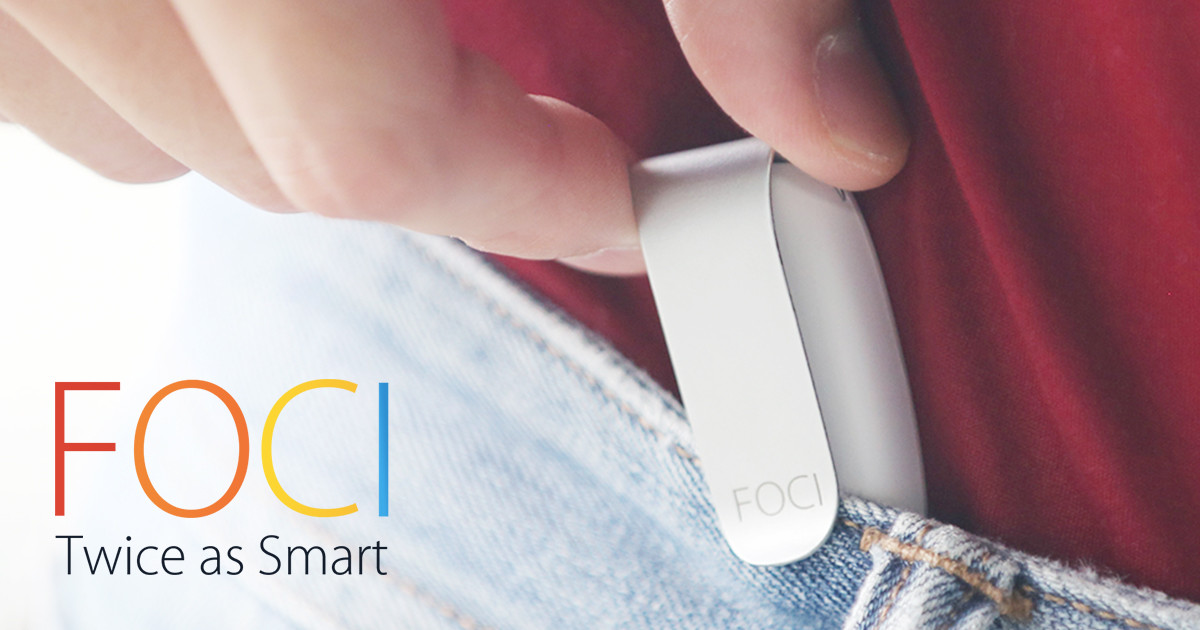 FOCI : Wearable that Boosts your Focus

Understand your real mind as you work and improve 4 types of focus. | Check out 'FOCI : Wearable that Boosts your Focus' on Indiegogo.

I bought it over a year ago because I found it fascinating. However, I would not recommend it.

Day 5: Oversleept today but only for 30 mins. Dreams are still crazy (have been dreaming about getting a Lion, playing with him in my garden, and later letting him free cause I feared he would hurt me as I lost control over him). The day started perfect, however, at like 11 am I got hit with extreme exhaustion. Instead of finding rest, I started to procrastinated and actually did not do anything productive since then. I believe reconcilation hit me hard. I knew 4 days in a row is no great idea but I did it to test my headphones. I guess I learned my lesson.

reason to not recommend it?

reason to not recommend it?

You must have your iPhone open next to you so that the tracking works. I just find that annoying as it is actually taking away my focus because I often catch myself looking at the bubble if I am in or out of focus right now. Also, I don’t believe having a device with a Bluetooth connection directly on your skin next to your testicles is such a great idea…

I am developing five things that may or may not be connected to running BL (solo):

Oh I also find myself wanting to be left alone more.