How can I dream more?

I’m home in bed, after a week of 6-7 hour sleep cycles. Due to 10-hour workdays, I rarely separate mentally and relax during the week, which I used to seek regularly. I’ve been on Kahn for almost 2 weeks, and…I’ve only had flashes of daydreams. I’ve not remembered a night dream in months, and I’m desiring to do this since dreams can be so revealing. What things might I change or add so I might start dreaming more?

I know I’m doing some things that get in my own way, so I’ll admit them to avoid confusion.

I drink a lot of coffee in the morning–and since beginning Kahn, I’ve been having coffee when I get home from work. And I’ve used it mostly to squelch fear arising during my adjustment to Kahn. Thus only 6-7 hours sleep.

I’ve slept with ST1 running most of this week. I did this in my first run (when Kahn first came out), and have resumed it thinking Kahn would embed itself sooner. I did not run it during sleep my first 2 nights, and I was a little more relaxed. I became anxious listening to it during the workday alone since I work in loud environments at times.

And since running ST1, I’m more aware of old fears on a regular basis, my old “friends” (Saint’s words) which I’ve relied on unknowingly. Maybe I’ll let go of some while running ST1, but I’m not really relaxed presently.

I’m not super great at remembering dreams myself, but back when I was trying to lucid dream, setting my alarm an hour before my typical wake-up time and having a journal on my nightstand ready to go really helped.

Other short-term stuff that works is taking some melatonin (1mg or under, less is more) which makes dreams super vivid.

If you’re a cannabis consumer, quitting will definitely help (supposedly weed inhibits REM, or at least recall). My dreams become extremely vivid after I take a break after periods of daily consumption. 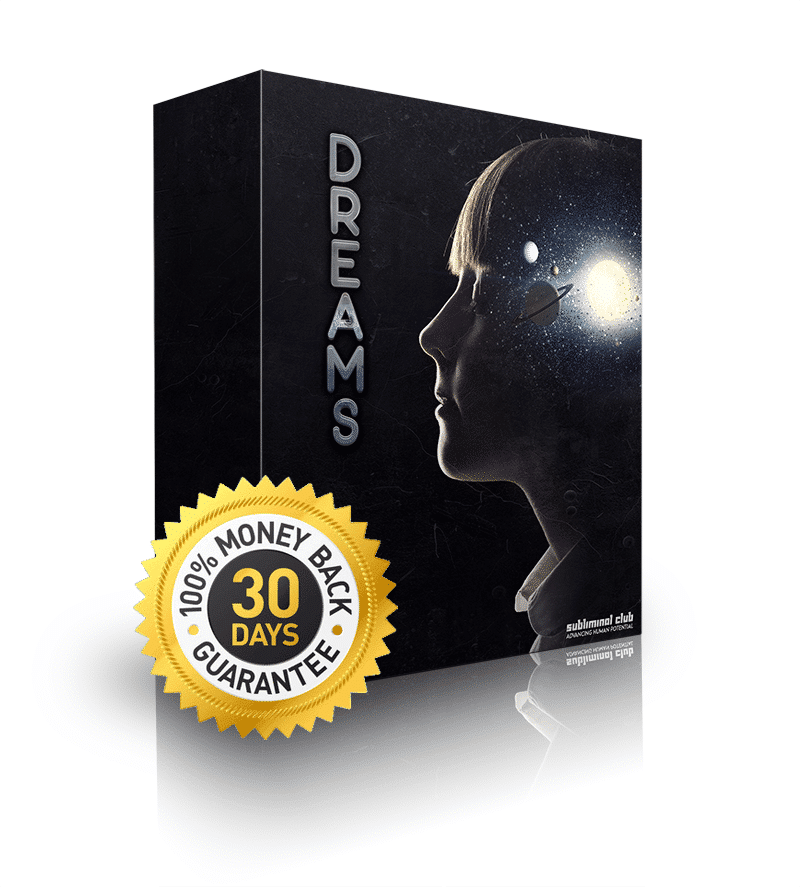 DREAMS is a lucid dream enhancer and generator that causes our dreams to become more meaningful, allowing you to explore your subconscious.