If you think I don’t have an account there well not with this email address.

I got banned here but before you ban me again can you explain to me how I get my hybrid files ?

What do you mean by “hybrid”?

Those are gone now. ZP is it.

Wdym those are gone . I had them on my laptop what happens to the people that still have them

They aren’t available for download anymore. So whatever you have in your personal archive, protect and back that up at all costs.

ZP is the standard now, so stuff like Q and Ultima aren’t on the site anymore.

Ok thanks. So I’m fucked. Because I need to listen to 3 different subs atm

Why not listen to ZP? Its better

I am and did yesterday but I want to listen to 3 different ones. Manual says I have to wait until the third day to listen to the 3rd one

It’s true, I tried listening to 3 ZP titles one day, and within minutes there was a knock at my door. 2 big guys in black suits and dark sunglasses said “Sir, we heard you listened to 3 ZP titles in a day. That is in violation of the recommendations. We’re going to need you to come with us. Mr. Sovereign and Mr. Fire have some questions for you…”

And nobody ever heard from BLACKICE again. Uhh… I mean… I am this Black Ice, yes? Nothing suspicious to see here.

Seriously though, Q files are gone… if you want to try running 3 ZP titles in a day, go for it.

.
Death penalty on the spot.

.
Death penalty on the spot.

Minor side effects, that is all. 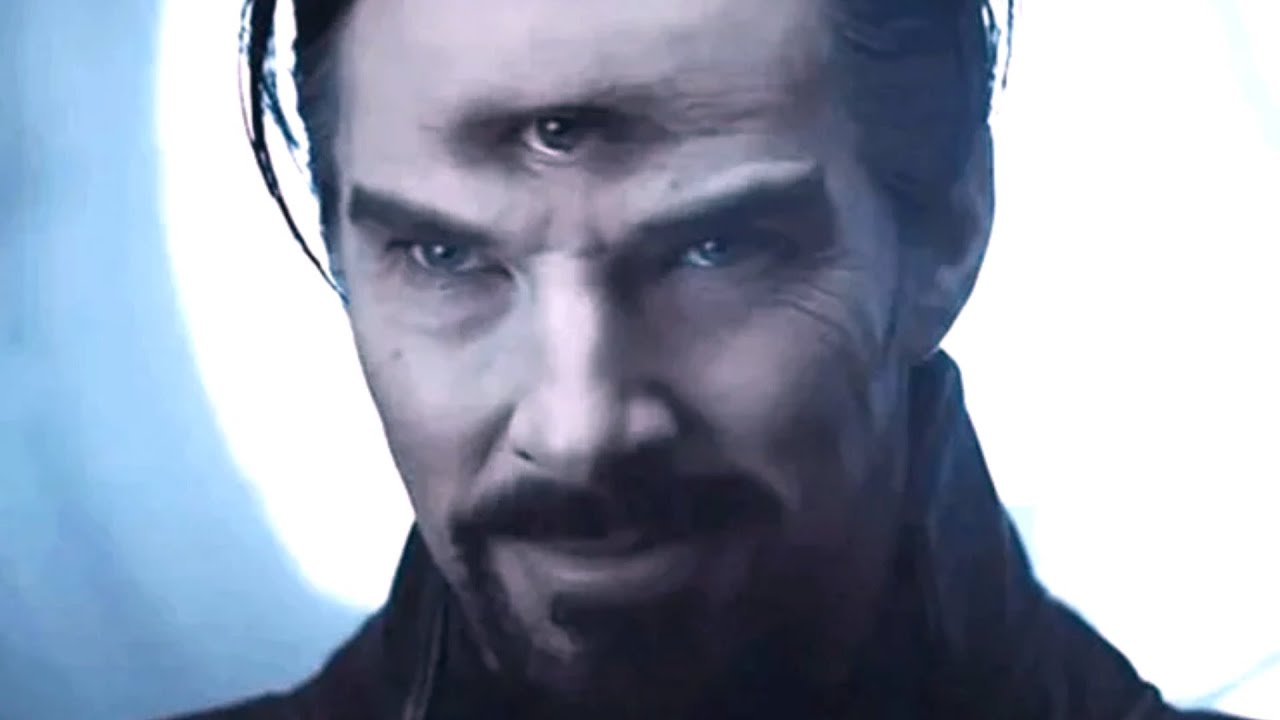 @BLACKICE and @Achilles so let me get this clear. We spend a crazy amount of time to make people stop overexposing and start obeying the listening instructions so we can make subs more powerful, but when somebody does so to the point where he denies himself anything else you start making fun of him? Shame on you, no dinner for you.

You know, I didn’t even notice they were gone and just deleted the old ones after getting the latest ZP versions. But I suppose if Saint and Fire believe there is no more added value to having the old files in addition to the ZP ones, I’ll take that on faith and move on. The only constant in life is change, as they say.

Also, I think adding the third sub as non-ZP on top of the two ZP subs will have just as much of an adverse effect as piling all three as ZP. So doing 2 ZP and 1 non-ZP is not the solution.

The reason for the ZP instructions being this way can be compared to those vacuum bags for luggage. You get a very compact 15-minute ZP package, but it takes two days for all the air to come back in and the package to expand to its full size. If you did 3 of those ZP packages, it would take much longer for all three to expand to their full size. So instead of running 2 now and the 3rd one on the 3rd day, you might have to wait 4 or 5 days after running all 3 after one another. Which isn’t a big problem, since stuff is still going on during those days.

But the instructions are what they are because it causes the maximum amount of expansion in the least amount of time, allowing you to listen as much as possible without slowing things down.

Adding a Q or Ultima on top of the ZP’s is like having a suitcase filled with vacuum bags, adding in a pile of fluffy towels and then trying to still close the suitcase. It’s a whole different kind of problem.

Anyway, I do hope you’ll find a schedule which works for you, Eric. I know it’s hard to adapt to listening to so few loops when you’re used to hours of subs every day. Maybe my comparison of ZP to compressed vacuum bags of information helps with the anxiety that comes when you’re not running anything and waiting until you can again.

Not at all angry, I simply remembered the argument I had with myself to convince me that fewer loops could work. I figured I would share one of the arguments which worked for me.

Be careful about mentioning Youtube and other subs and the likes though, it can lead to heated discussions with unforseen outcomes.

True but I just wanted to give a valid example that backs those claims made by sub club that less can be more.

I suppose there are still enough people with backup files. But it is something to remember to remove at some point. Thanks for the reminder.