@King - As far as I know, am guessing it’s an update of the Serum X module. Maybe much more in terms of physical transformation

I am wishing for Serum X Ultima

So perhaps by running it for one loop, Clark Kent can instantly turn into Superman?

That sounds literally like the mansion of Iron Man in the movies! GG, you guys well deserved it.

I would love to see some pictures of the house later, are you planning to share some?

That sounds interesting. Can you elaborate here pls?

Is the surprise still on track for this week?

Is the surprise still on track for this week?

Yep. Taking a break from the studio today to work on it. It’s been a lot of hard work preparing everything, and we still have to take another 3 hour trip to the old place to finish grabbing everything and cleaning it up.

I take it you are in the states then sovereign?

Music studio / office is coming along nicely. I’ve got the basic design down. Ended up going a bit more minimalistic than I anticipated. I originally had these beautiful lanterns to hang, inspired by this scene from “The Fountain” by Darren Aronofsky, but I ended up getting this really cool “death star” looking chandelier from IKEA, which doesn’t match the lanterns. So, the lanterns are probably going to go in our gaming / home theater area and I’m going to find some that are a bit more “sleek” for the studio. 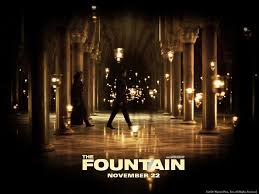 The chandelier (not the studio, this is a google image search): 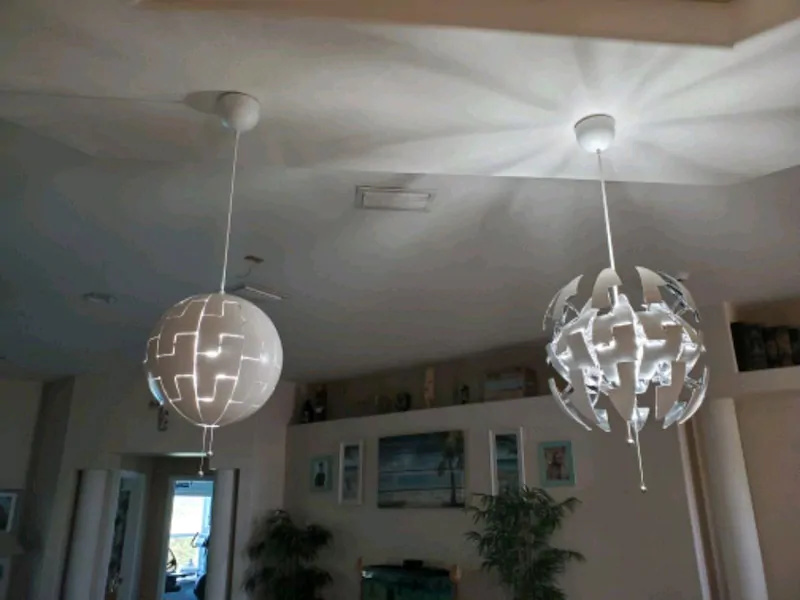 Also, later today, I’ll start trying to catch up on the messages every sent, as well as support messages. Thanks for being patient!

Saint, looks like you have been running Sultan in your custom stack. The word “opulence” comes to my mind…

This guy hooked his chandelier to a remote:

This was a clusterfuck of a weekend. Before anyone asks, yes – the surprise is coming (spoiler: it’s a new experimental aura). Most likely today, at some point. I would’ve had it done earlier, but the universe was conspiring against me. When situations like this occur, I try to see the good in it, that maybe I actually manifested the outcome that keeps me alive. So, I’m going to go with that and thank the universe for the things I don’t know.

That being said… wow, that a cluster, hahahaha. What was supposed to be a half-day “finish up the move” thing turned into an all weekend issue. My project car, a beautiful older sports car, decided to crap out and wouldn’t start (after we drove three hours to get it). It’s probably just the starter, but the issue was the fact that we were going to pick up our other cars, as well as finish moving everything out of the apartment, and we needed the space in that one to move everything. Since we had less space, we REALLLLY had to cram the moving truck to it’s absolute limits, then spend a few hours safely tying everything down.

We literally JUST got back to the new place. That being said, the studio is absolutely beautiful, and as soon as I clean everything up, I’ll post pictures of Stage 1. We’re still waiting for the acoustic treatment (September 9th) and the giant “Subliminal Club” canvas I ordered. Also waiting for the supplies I need to stealth all the cables and cords and the such.

That being said, I’m back at it. I’ll catch up on all PMs and support messages tomorrow, as well as spending pretty much the entire day clearing out the Q backlog. Those of you who ordered Express and we missed the deadline, you’ll get your refunds on that part soon.

Congrats on the new place, @SaintSovereign.

the surprise is coming

@SaintSovereign
Is this a new product or will it be free upgrade for libertine owners?

It sounds like an experimental that will be bundled with libertine, just like how the higher power subs were bundled as experimentals with other subs.

Or an ultracharger to go with the “Ultima” scheme

That being said… wow, that a cluster, hahahaha. What was supposed to be a half-day “finish up the move” thing turned into an all weekend issue.

Congrats on the new place. Hoping to see pictures soon.

– the surprise is coming (spoiler: it’s a new experimental aura). Most likely today, at some point.

Daaaamn Saint i’m so curious i can not wait